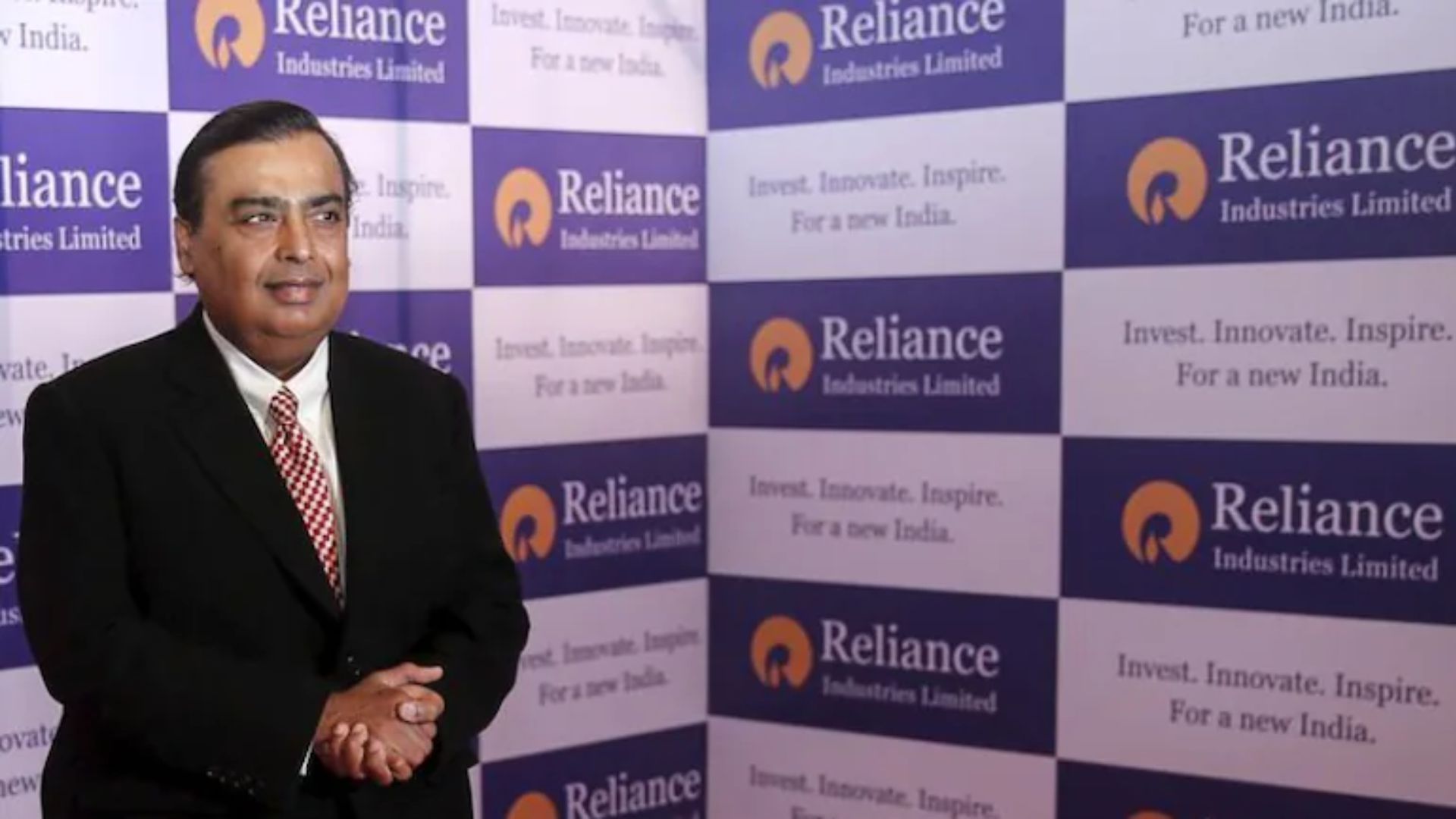 Setting up a Dhirubhai Ambani Green Energy Giga Complex in Jamnagar Mukesh Ambani announced ₹75,000-crore investment in next three years into RIL’s new energy business with the aim of bridging the green energy divide in India and globally.

As part of this plan, RIL is setting up a Dhirubhai Ambani Green Energy Giga Complex on 5,000 acres in Jamnagar.

The first part of the plan is to build four giga factories. These will manufacture and fully integrate all the critical components of the new energy ecosystem.

Also read:Chairman of Saudi Aramco to join RIL board

The first Integrated Solar Photovoltaic Giga Factory will create solar energy. “We will start with raw silica and convert this to poly silicon which we will then convert to ingot and wafers. These wafers would be used to make high efficiency solar cells and finally assembled into solar modules of highest quality and durability.

“We will target to achieve costs that are lowest in the world to ensure affordability of our solar modules.

“We are highly inspired by the goal set by our Prime Minister Narendra Modiji to achieve 450GW of renewable energy capacity by 2030,” Ambani said.