Honda to quit F1 to focus on zero-emission technology

TOKYO (Reuters) – Japan’s Honda Motor will end its participation as an engine supplier in the FIA Formula One World Championship at the end of the 2021 season to focus on zero-emission technology, it said on Friday.

The decision was made at the end of September and the company does not intend to return to F1, Chief Executive Takahiro Hachigo said in an online news conference.

“This is not a result of the coronavirus pandemic but because of our longer-term carbon-free goal,” he said.

Like other automakers, Honda is rushing to build new-energy vehicles in an industry shift that Hachigo on Friday described as “once in a century”. That race is accelerating amid the coronavirus outbreak as carmakers review production plans to capture market share with new models including low or zero-emission vehicles.

Honda, which returned to F1 in 2015 and last year began in supplying engines to the Red Bull Racing team, said it will divert the resources it used to build F1 engines towards efforts to accelerate development of zero-emission technologies such as fuel cells and batteries.

“We understand how difficult it has been for Honda Motor Company to reach the decision. We understand and respect the reasoning behind this,” Red Bull Team Principal Christian Horner said in a statement.

Honda is launching its first mass-produced all-battery car this month – the Honda e – and has announced plans for two thirds of the company’s output to be new-energy vehicles by 2030.

Empty trains, clogged roads: Americans get behind the wheel to avoid transit

NEW YORK (Reuters) – As Americans plan for life after pandemic lockdowns, many want to avoid public transport and use a car instead, straining already underfunded transit systems and risking an increase in road congestion and pollution.

Several opinion polls show Americans plan to avoid trains and buses as stay-at-home orders ease, with some city dwellers buying a car for the first time. A potential boon to coronavirus-battered automakers, the shift poses a challenge to city planners end environmental goals.

END_OF_DOCUMENT_TOKEN_TO_BE_REPLACED 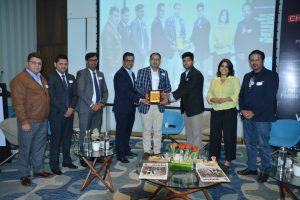 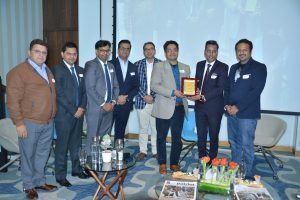 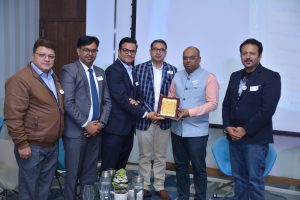 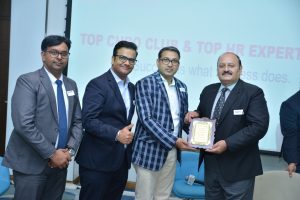 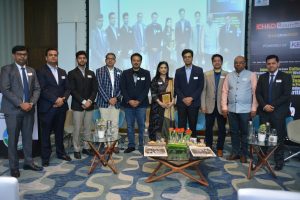 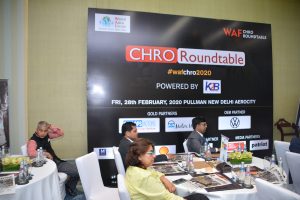 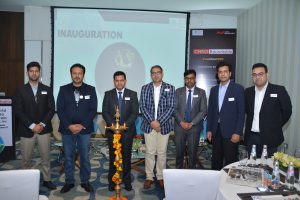 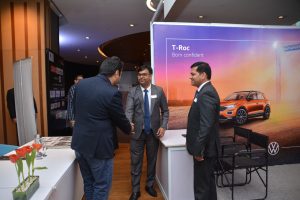 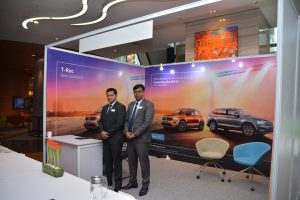 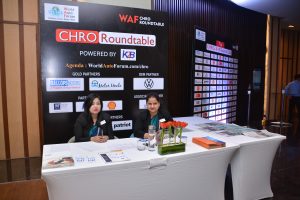 All Pic are here : https://worldautoforum.com/chro/

Harsh Vardhan, Director, EeVe India shares how one visit to Spain made him swing to EVs #autoexpo2020

Why cant all Automotive factories and warehouses be powered by Solar? Meet Anil Bhat SVP Amplus Solar talk about it ! #autoexpo2020

Meet the Cartist Man of India Himanshu Jangid, Founder & MD, Cartist as talks about Sustainability with Art at Automotive #autoexpo2020