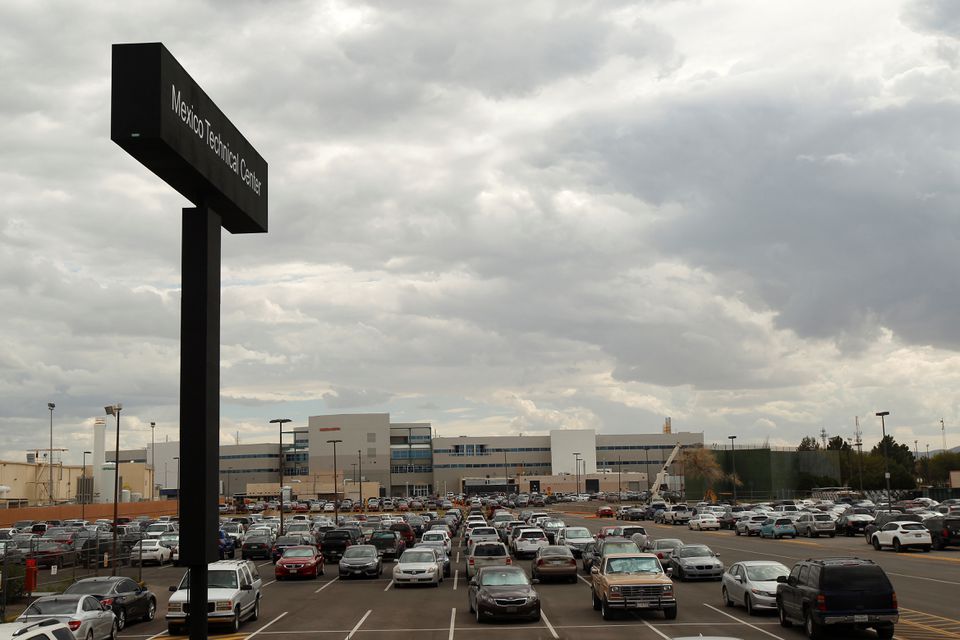 Feb 25 (Reuters) – Aptiv Plc (APTV.N) shifted high-volume production of parts for vehicles out of Ukraine over the past couple months ahead of possible hostilities, the auto parts maker’s chief executive said.

“Over the course of the last couple of months, we actually moved a couple of what I call high runner programs out of the Ukraine … just so we were better positioned to manage disruption,” Clark said at a Barclays conference on Thursday.

Aptiv swapped in “lower runners” in the place of those programs, he said.

An Aptiv spokeswoman said Clark’s “high runner” and “lower runners” comments were in reference to high- and low-volume programs, but declined to comment further.

Russian forces pressed their advance on Friday after invading Ukraine. Missiles pounded Kyiv and authorities said they were girding for an assault at overthrowing the government. read more

Reporting by Aishwarya Nair in Bengaluru and Ben Klayman in Detroit; Editing by Susan Fenton