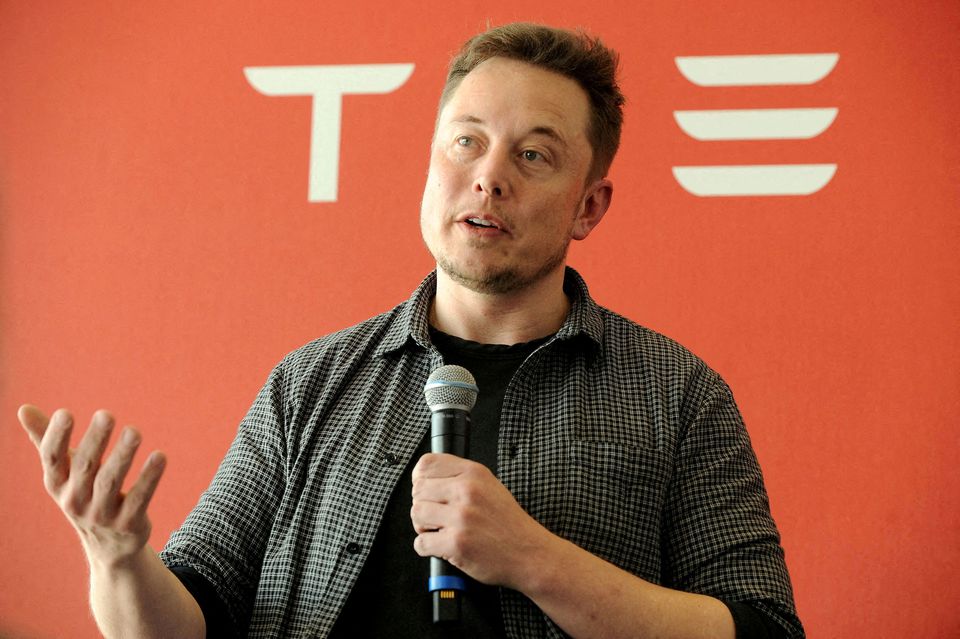 WASHINGTON, April 7 (Reuters) – Senior officials in the Biden administration and major automotive leaders agree that charging station infrastructure for electric vehicles should offer an interoperable experience based on any car model.

The administration said in a statement “there was broad consensus that charging stations and vehicles need to be interoperable and provide a seamless user experience, no matter what car you drive or where you charge your EV.”

Musk has often been at odds with the White House, frequently firing off harsh tweets directed at President Joe Biden. In February, Biden publicly acknowledged the role of Tesla in U.S. electric vehicle manufacturing, after Musk repeatedly complained about being ignored.

On Thursday, Farley posted a tweet praising the meeting’s focus on charging, including for commercial vehicles.

Granholm said Thursday on Twitter that it was a “very productive meeting – as we roll out EVs and charging infrastructure the CEOs were very forthcoming about government’s role as a partner in electrifying the transportation sector.”

Each auto executive received about 90 seconds to talk about their EV plans and spoke about a wide range of issues around EVs, including battery supply chain concerns, one company executive told Reuters. Biden last week invoked the Defense Production Act in a bid to boost U.S. production of minerals needed for electric vehicles.