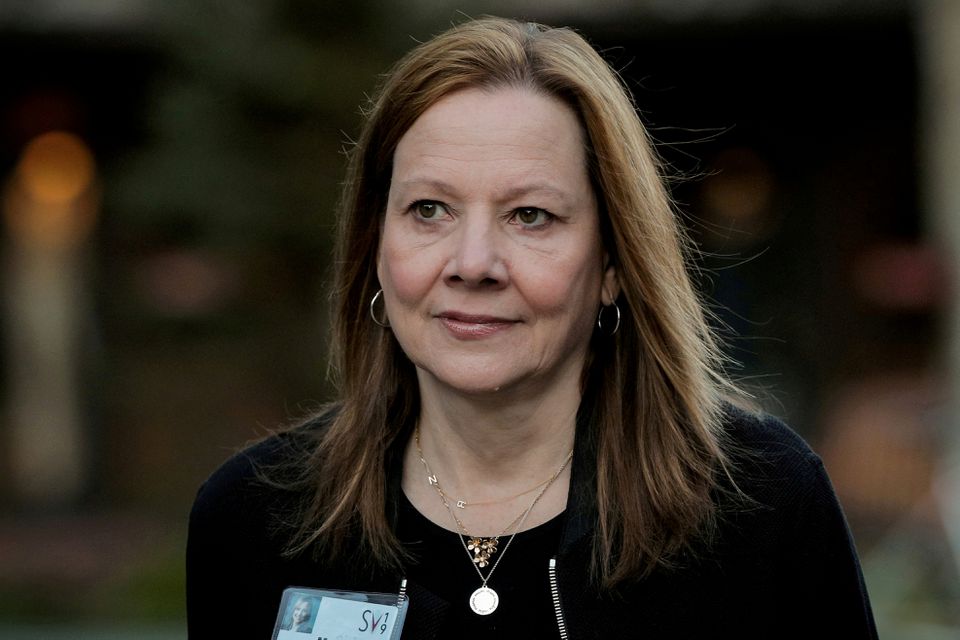 The administration said in a statement “there was broad consensus that charging stations and vehicles need to be interoperable and provide a seamless user experience, no matter what car you drive or where you charge your EV.”

Musk has often been at odds with the White House, frequently firing off harsh tweets directed at President Joe Biden. In February, Biden publicly acknowledged the role of Tesla in U.S. electric vehicle manufacturing, after Musk repeatedly complained about being ignored.

The Alliance for Automotive Innovation, representing nearly all major automakers, said the EPA rule “will challenge the industry” but it wants to ensure “critical regulatory provisions supporting electric vehicle technology are maintained.”