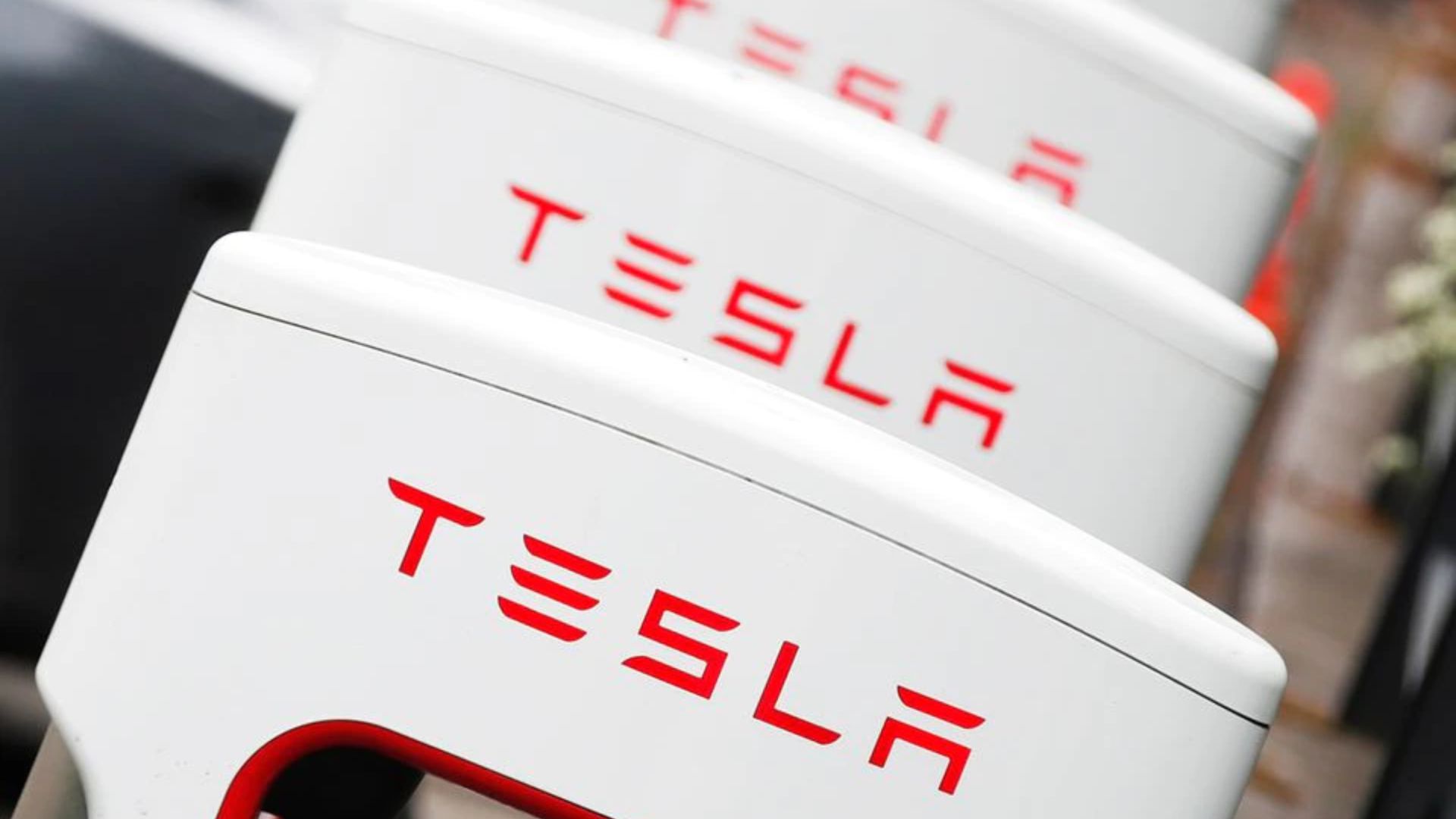 Oct 15 (Reuters) – Investor Michael Burry of “The Big Short” fame said he was no longer betting against Tesla Inc (TSLA.O) and that his position was just a trade, CNBC reported on Friday.

Burry’s Scion Asset Management said in a regulatory filing in mid-May it had put options on 800,100 Tesla shares as of the end of the first quarter. Details on the strike price of the puts, their value and whether they were part of a broader trade were not available.

Based on Tesla’s closing price of $667.93 at the end of the first quarter, the value of that many shares would have been about $534 million. The actual value of the options position was not known.

Put options give investors the right to sell shares at a certain price in the future.

Options analysts said at that time it was possible the puts disclosed in the filing might be part of a larger trade that would curb losses if the put position went against the fund.

“No, it was a trade,” Burry was quoted as saying in an email to CNBC on Friday, when asked whether he was still shorting Tesla.

“Media really inflated the value of these things. I was never short tens or hundreds of millions of any of these things through options, as was reported. The options bets were extremely asymmetric, and the media was off by orders of magnitude,” Burry told CNBC.

One of the investors profiled in the book “The Big Short” and the film of the same name for betting more than $1 billion against the U.S. housing bubble, Burry has previously been skeptical of Tesla’s sky-high valuations.

Tesla and Scion Asset Management did not immediately respond to Reuters requests for comment.

Shares in Tesla rose marginally after the bell on Friday.