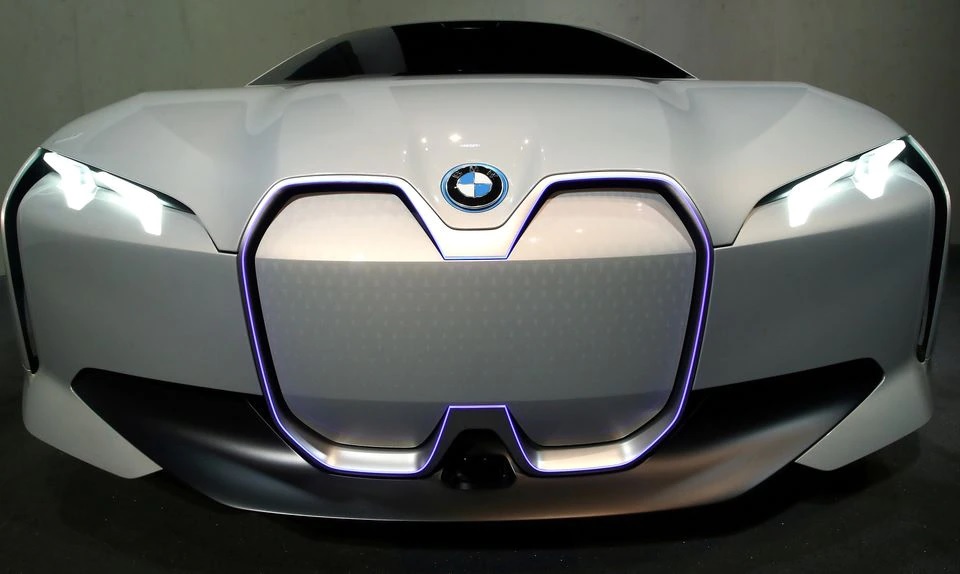 The car was made on the same assembly line as internal combustion engine (ICE) and hybrid models such as the BMW 3 Series Sedan and Touring, the company said, a shift that cost 200 million euros ($233 million) in investment in production structures.

A similar mixed assembly line is already underway in the automaker’s Dingolfing plant, which produces the BMW iX alongside hybrid and ICE models.

By 2023, over half of all vehicles from the Munich facility will have an electrified drive – either fully electric or hybrid vehicles, BMW board member for production Milan Nedeljkovic said in a statement.

BMW has set itself a target for at least 50% of new global car sales to be electric by 2030, and CEO Oliver Zipse said at a conference last week the company would be ready with an all-electric offering if any market banned ICEs by then.

The carmaker also committed to reducing emissions from transport logistics at the Munich plant, the company’s biggest, to zero in the next few years, without giving a specific date.

This will be achieved by making greater use of rail transport and battery-electric trucks to transport vehicles in and around the plant, the statement said.