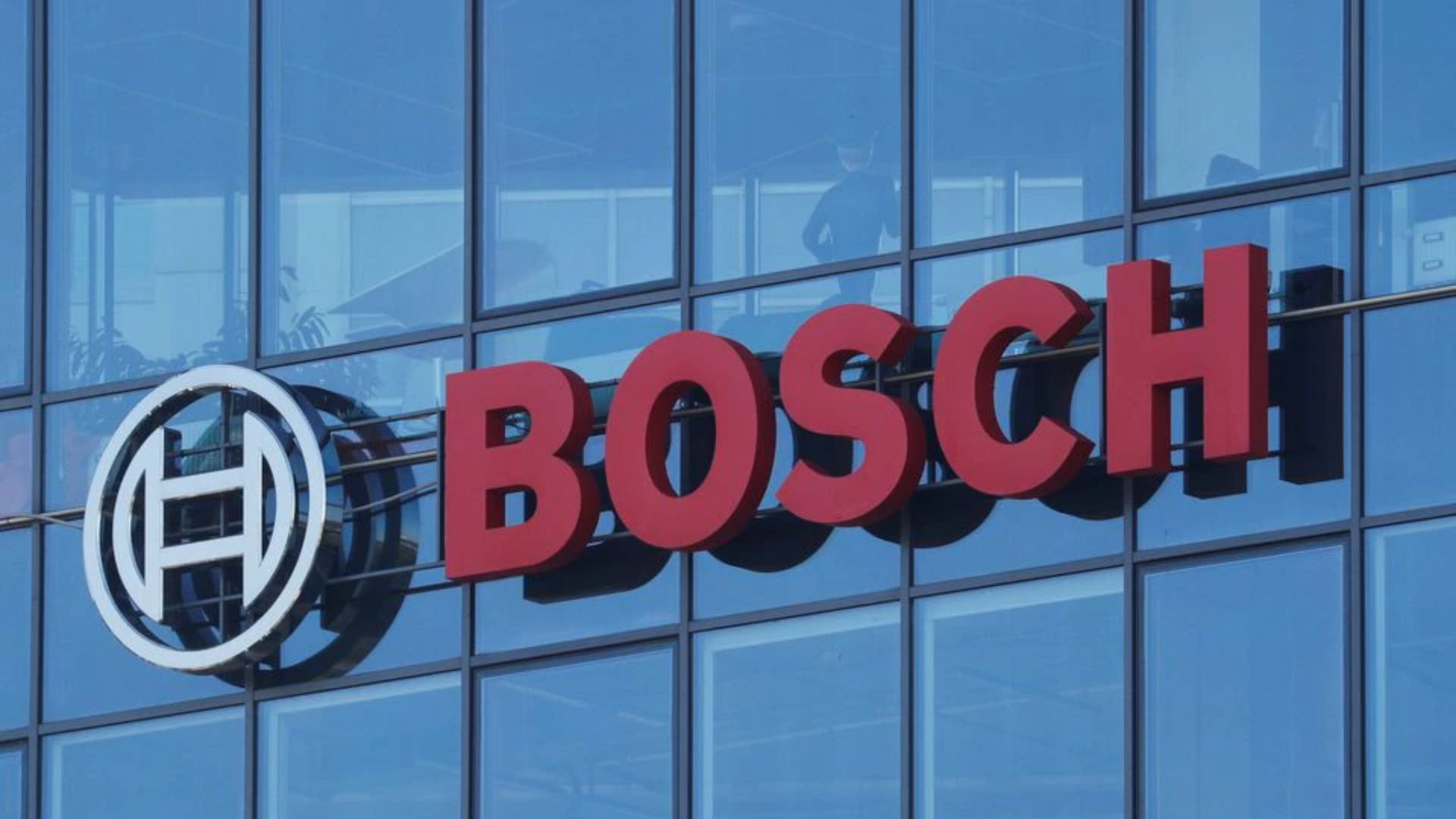 Aug 31 (Reuters) – Bosch Group said on Wednesday it will invest more than $200 million to produce fuel cell stacks in its South Carolina facility, as the German auto supplier accelerates its transition to electrification.

The technology firm will expand its existing Anderson facility to support fuel cell production, which is planned to start in 2026 creating at least 350 new jobs.

The fuel cell stacks produced in the facility will drive hydrogen-powered trucks coming to U.S. roads in the next few years, the company said.

The move comes as the U.S. Environment Protection Agency (EPA) proposes to cut nitrogen oxide emissions from heavy trucks of 47% to 60% by 2045, which will force the industry to adopt hybrid and electric powertrains.

A fuel-cell power module is a system that generates electricity from hydrogen in vehicles and is essentially used in commercial vehicles.

Reporting by Priyamvada C in Bengaluru; Editing by Shailesh Kuber