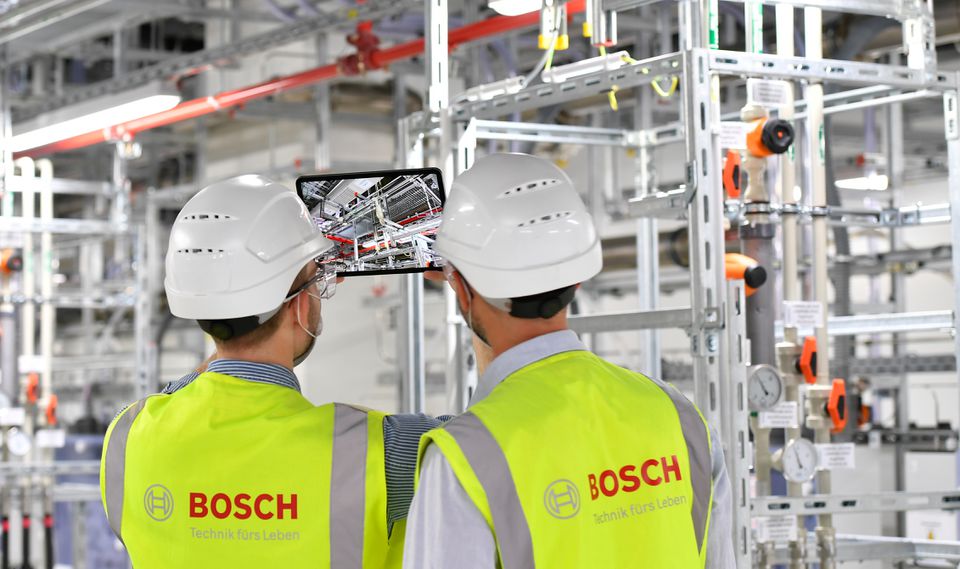 The Reutlingen site had previously been earmarked for 50 million euros of a total of 400 million that the supplier set aside last year for spending on chip production in 2022 across Reutlingen, Dresden and a testing facility in Penang, Malaysia.

The largest part of that budget was allocated to expanding its 1-billion-euro Dresden factory producing 300-millimeter wafers, which the group inaugurated in June.

The extra capacity at Reutlingen will come into force in 2025, Bosch said in a statement.