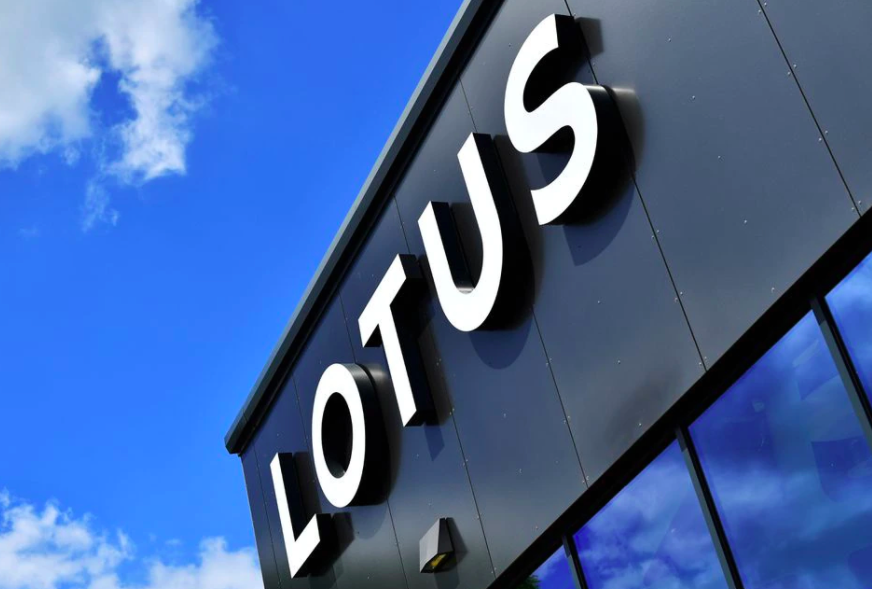 BEIJING, Sept 7 (Reuters) – British sportscar maker Lotus plans to open up to 70 showrooms in China by 2024 and start production at its new Wuhan factory next year to ramp up competition with rival Porsche, Chief Executive Feng Qingfeng told Reuters on Tuesday.

Feng said Lotus, which is owned by Chinese firm Geely (GEELY.UL) and Malaysia’s Etika Automotive, will begin production at its Wuhan factory next year, producing around 2,000 compact SUVs.

The plant, which is still under construction, would ramp up to full production of 20,000 cars in 2023, Feng told Reuters in a telephone call from Hangzhou, where Geely is headquartered.

The cars will be positioned in a similar segment to rival Porsche (PSHG_p.DE) and higher than BMW (BMWG.DE) and Audi, Feng said. Porsche has said it sold 88,968 cars in China last year thanks to demand for its Macan compact sports-utility vehicle.

Feng said Lotus will open more than 20 showrooms next year, first targeting major cities like Beijing and Shanghai. It will expand the network further over 2023 and 2024 to include cities like eastern Suzhou and Ningbo for a total of 50-70 showrooms around the country.

Lotus, the maker of the Lotus Esprit, famously driven by James Bond in 1977’s “The Spy Who Loved Me”, has four showrooms in China, according to its website.

Lotus Technology is studying a possible initial public offering, potentially in New York, Hong Kong or London, as soon as 2023 when it would start mass-production in its Wuhan factory, Feng said.