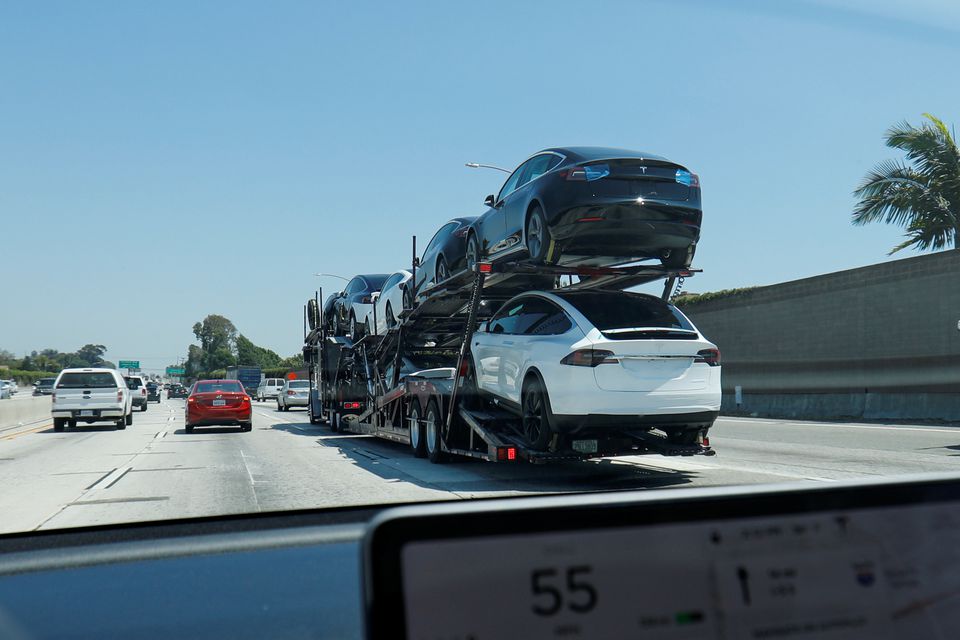 March 8 (Reuters) – The California Air Resources Board said on Tuesday it plans to significantly increase electric vehicle requirements by 2030 as the state moves to phase out the sale of gasoline-powered light duty vehicles by 2035.

In a draft document, the California regulator said previously it aimed to reach 61% zero emission electric vehicle (ZEV) sales by 2030 but it came under criticism from environmental groups Monday.

Board spokesman Stanley Young said Tuesday the board is “already planning to substantially increase the stringency of its proposal.”