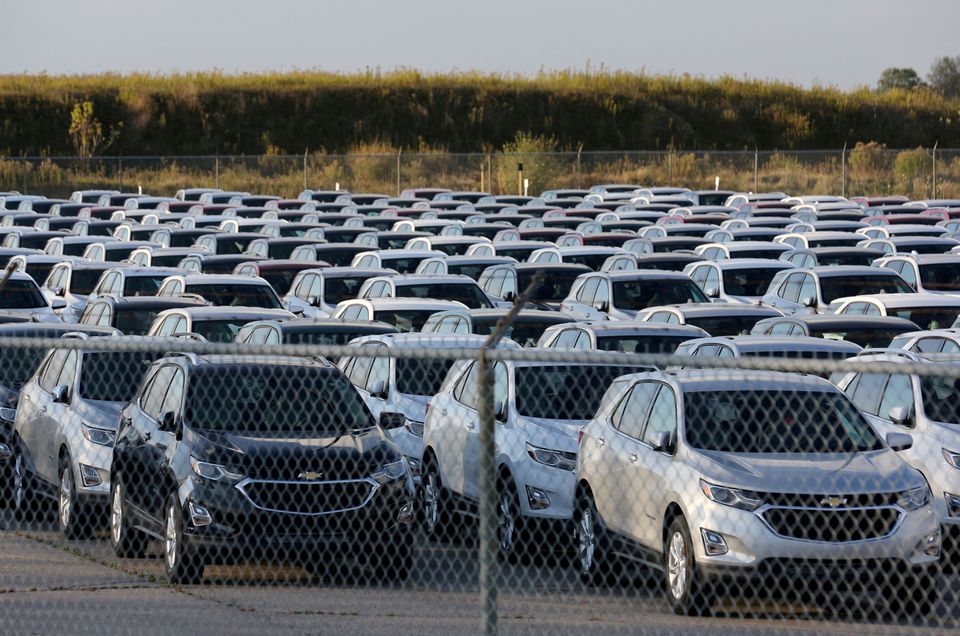 April 4 (Reuters) – General Motors Co (GM.N) will receive support worth C$518 million ($414.96 million) from Canada toward its multi-billion dollar investments in its two plants in Ontario, including one that will produce electric vehicles, the country’s government said.

Both the federal government and Ontario’s provincial government will invest C$259 million each as part of GM’s C$2 billion-plus investment at its Oshawa plant and CAMI assembly plant at Ingersoll.

The C$2 billion commitment includes a C$1 billion investment at the Ingersoll plant that was announced last year, GM said on Monday.

Reuters on Sunday reported Canada was expected to announce its support for the automaker’s two plants in Ontario, as part of its investment in the future of the country’s automotive manufacturing sector. read more

Following the government investment, GM’s CAMI plant will be converted into the country’s first full-scale EV production facility where its BrightDrop vans will also be made, GM said in a statement on Monday. (https://bit.ly/3r0Cqqk)

GM said a third shift at the Oshawa assembly plant would be added in the coming months, creating a total of 2,600 new jobs at the plant.

Last month, Honda Motor Co (7267.T) said it would invest C$1.38 billion over six years to upgrade its plants in Ontario as the automaker gears up to make its new hybrid SUV for the North American market. read more

Reporting by Nathan Gomes and Nilanjana Basu in Bengaluru and Steve Scherer in Ottawa; Editing by Shinjini Ganguli