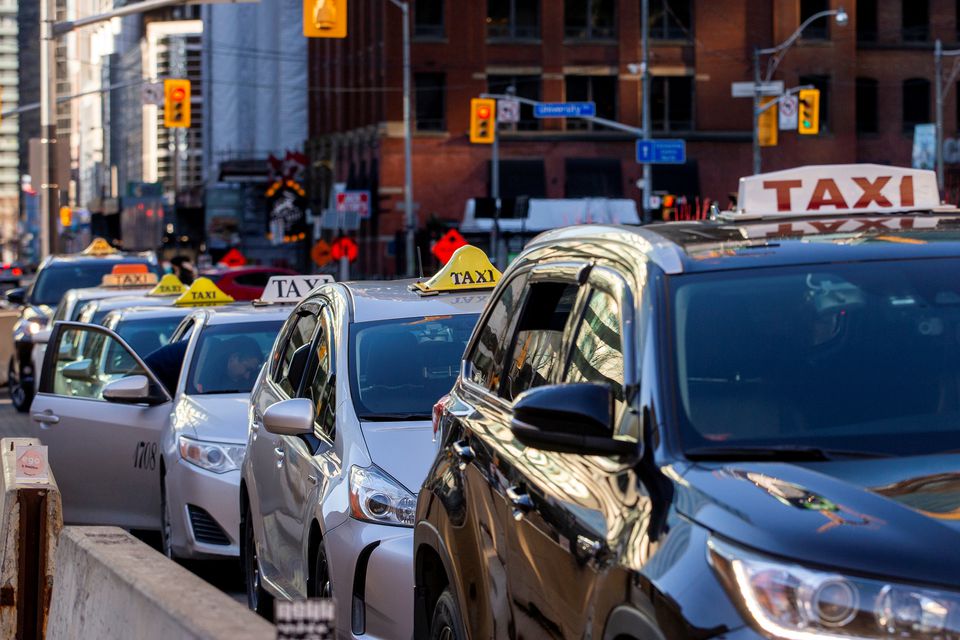 Feb 28 (Reuters) – Canada’s Ontario province on Monday will introduce legislation to establish a minimum wage and other rights for gig economy workers such as drivers for ride-hailing companies, Premier Doug Ford said.

The legislation, which Ford called a first for a Canadian province, includes clarity around hours and pay calculations. It also includes protection against dismissal from a digital platform without proper notice or explanation, and ensure tips that workers earn remain with them, Ford told reporters.

“In the last two years, we’ve seen huge shifts around traditional labor markets and as we build a resilient economy, our government must keep pace with those changes,” Ford said.

The proposal will have to go through the legislative process and be voted on by the provincial parliament, though Ford’s government holds a majority, making its passage likely.

Gig companies have long been criticized for the lack of benefits and protections they offer drivers.

Uber and United Food and Commercial Workers Canada (UFCW) had said they would jointly lobby Canada’s provincial governments to pass labor reforms that would provide gig workers with minimum earnings, a benefits fund that includes pension and sick pay and other rights.

Reporting by Ismail Shakil in Bengaluru and additional reporting by Julie Gordon in Ottawa; Editing by Will Dunham