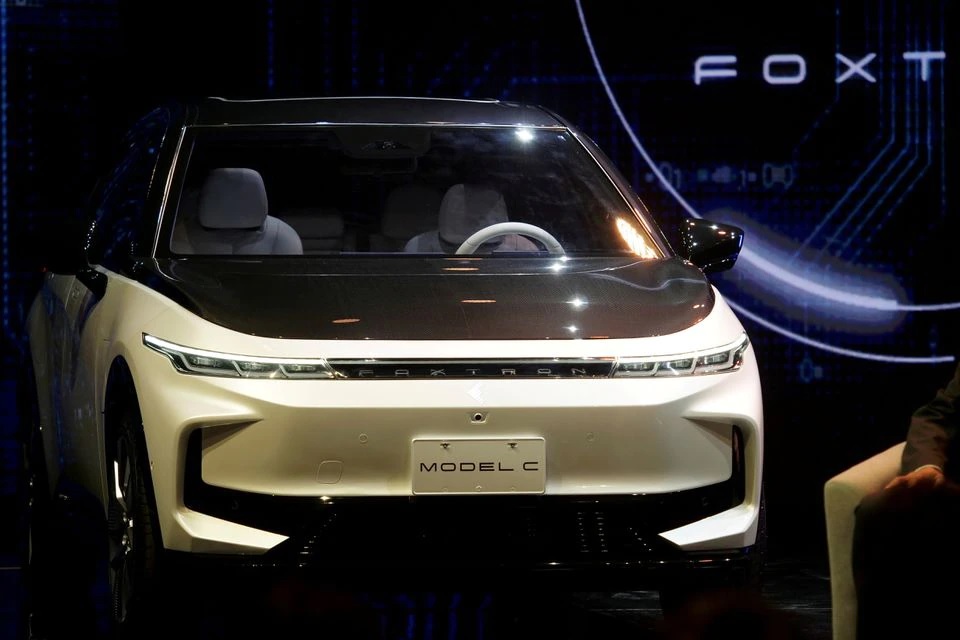 LONDON, Oct 18 (Reuters) – With electric car sales soaring and regulations increasingly favouring zero-emission vehicles, a flurry of announcements on Monday showed how the global auto industry has kicked into a higher gear as it races to speed past the fossil-fuel car era.

As part of its own 30 billion euro ($34.7 billion) electrification plan Stellantis (STLA.MI) – born out of a merger of PSA and Fiat Chrysler earlier this year – said it had entered a preliminary agreement with battery maker LG Energy Solution to produce battery cells and modules for North America, where the world’s No. 4 automaker expects more than 40% of its U.S. sales will be electric vehicles (EVs) by 2030.

That follows a recent announcement that Daimler AG (DAIGn.DE) will take a 33% stake in battery cell manufacturer Automotive Cells Company (ACC), founded in 2020 by Stellantis and TotalEnergies (TTEF.PA) in 2020.

Carmakers are racing to secure battery supplies as they switch to electric, with dozens of new battery plants planned across Europe and America.

Ford Motor Co’s (F.N) plans to go electric in Europe received a boost on Monday as the company said it would invest up to 230 million pounds ($316 million) to retool an engine factory in northern England to produce electric car power units instead of combustion-engine transmissions. read more

The No. 2 U.S. carmaker has said its car lineup in Europe will be all-electric by 2030.

Companies like Mercedes-Benz Daimler maker have warned that shifting to electric will cost jobs at combustion-engine plants, so Ford’s announcement is a boost for workers making fossil-fuel engines at its Halewood plant near Liverpool.

The shift to electric has also been accompanied by changes in the automotive landscape, with a large number of startups hoping to become the next Tesla Inc (TSLA.O)

That has attracted the attention of Taiwan’s Foxconn (2317.TW), which has ambitious plans to diversify away from its role of building consumer electronics for Apple Inc (AAPL.O) and other tech firms.

Indeed, Foxconn unveiled its first three EV prototypes on Monday – an SUV, a sedan and a bus – made by Foxtron, a venture between Foxconn and Taiwanese car maker Yulon Motor Co Ltd (2201.TW).

The need for speed was also a reason Volkswagen AG (VOWG_p.DE) had Tesla CEO Elon Musk address top executives at the German carmaker over the weekend.

Volkswagen’s CEO Herbert Diess has made no secret of his ambitions to chase and overtake Tesla, the world’s leading electric carmaker.

But in a Linkedin post, Diess said he had invited Musk as a “surprise guest” to drive home the point that VW needs faster decisions and less bureaucracy for what he called the biggest transformation in the company’s history.