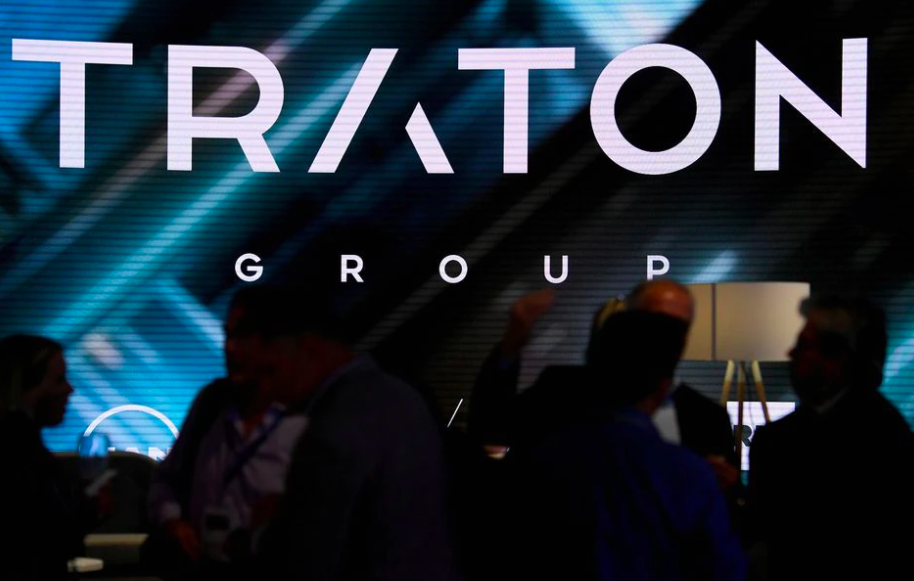 FRANKFURT, Sept 29 (Reuters) – The chief executive of Volkswagen’s (VOWG_p.DE) truck unit Traton (8TRA.DE), Matthias Gruendler, will leave the business and will be replaced by the head of Traton subsidiary Scania, Christian Levin, who will lead both businesses.

In a statement on Wednesday, Traton added that its chief finance officer, Christian Schulz, would leave alongside Gruendler. Schulz will be replaced by Annette Danielski, now the firm’s head of group finance.

Traton said the changes, which take effect on Thursday, were decided by its supervisory board, chaired by VW non-executive Chairman Hans Dieter Poetsch.

Volkswagen Chief Executive Herbert Diess welcomed the management reshuffle, adding that the company now had a chance to maximise synergies with the Navistar and MAN truck brands.

“Electrifying our truck business, preparing it for an autonomous driving future and expanding our global footprint will require new joint approaches to generate scale,” Diess said on Twitter.

“We are getting rid of the complex structure and will replace it with a lean management comprising the three truck brands.”