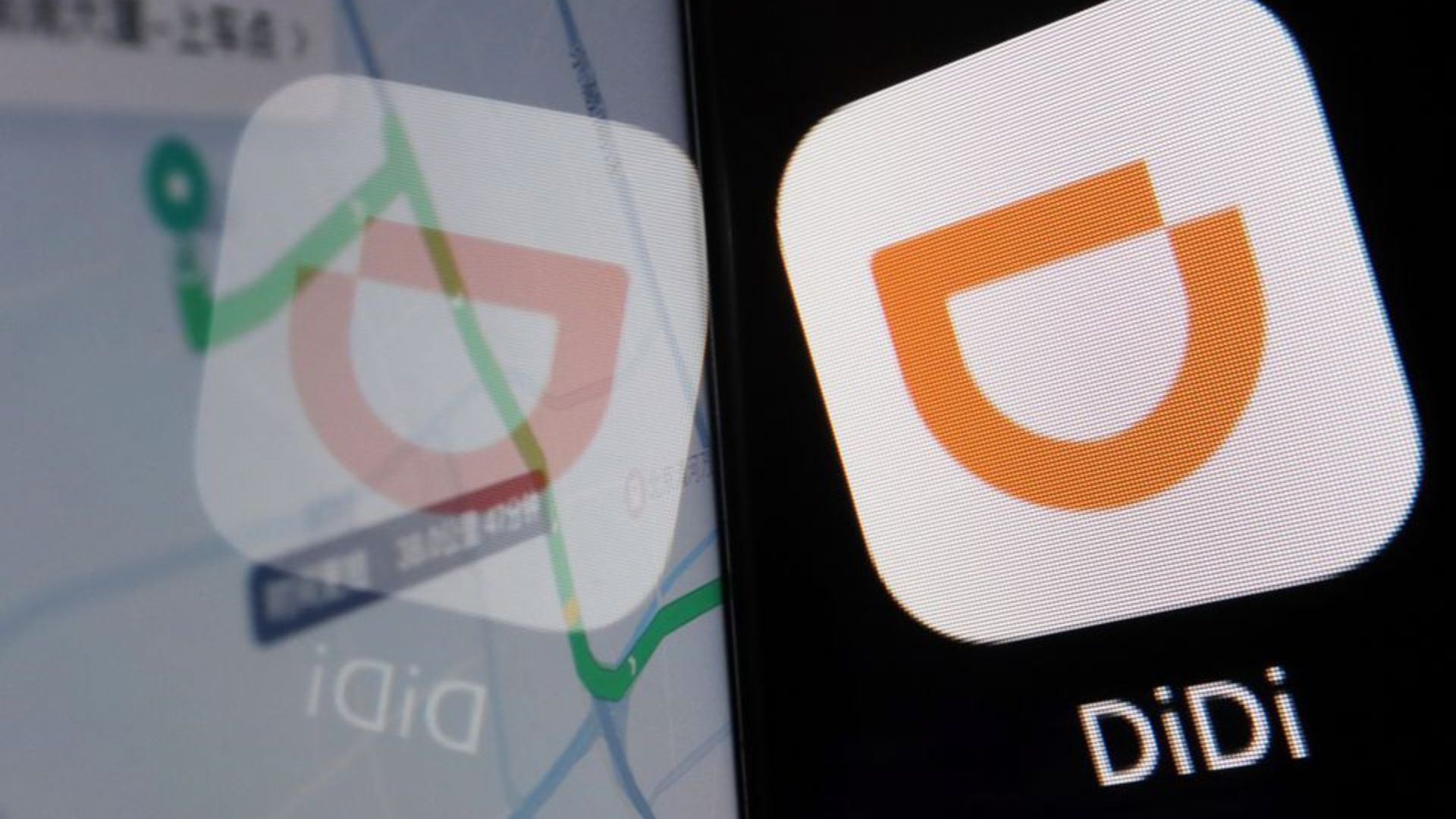 BEIJING/HONG KONG, July 2 (Reuters) – Didi Global’s (DIDI.N) shares fell more than 10% in New York on Friday after China’s cyberspace agency said it had launched an investigation into the Chinese ride-hailing giant to protect national security and the public interest.

The Cyberspace Administration of China (CAC) said on its website that Didi was not allowed to register new users during its investigation, which was announced just two days after Didi began trading on the New York Stock Exchange. read more

Beijing-based Didi said in a statement to Reuters that it planned to conduct a comprehensive examination of cybersecurity risks and would cooperate fully with the relevant government authority.

In a filing, it said that apart from the suspension of new user registrations in China, it was operating normally.

The cyberspace agency did not offer details about its investigation into Didi, but said the investigation was also to prevent data security-related risks, citing China’s national security law and cybersecurity law.

Didi, which offers a wide range of services in China and over 15 international markets, gathers vast amounts of real-time mobility data everyday. It uses some of the data for autonomous driving technologies and traffic analysis. read more

Didi laid out related regulations in China in its IPO prospectus and said “we follow strict procedures in collecting, transmitting, storing and using user data pursuant to our data security and privacy policies.”

Two investors, however, told Reuters that company executives did not discuss possible cybersecurity regulation with investors at the call they joined for Didi’s IPO roadshow.

“Didi does seem to be attracting a lot of regulatory pressure. The near-term impact depends a lot on how long a review lasts but Didi has a large enough base that we aren’t going to change our forecasts yet,” Redex Research analyst Kirk Boodry, who publishes on Smartkarma, told Reuters.

Adam Segal, a cybersecurity expert at the Council on Foreign Relations in New York, said while it was hard to know what was going on without more detail, “CAC has been looking at security of all large firms’ data as part of a crackdown on big tech”.

Didi, which raised $4.4 billion from its initial public offering (IPO), did not hold a celebration event for its market debut, an unusual move among Chinese companies.

Didi, founded by Will Cheng in 2012, has faced several regulatory probes in China over safety and its operation licence. read more

The company is also facing an antitrust investigation, revealed by Reuters in June, looking at whether Didi used anti-competitive behaviours to drive out smaller rivals. It said at the time that it would not comment on “unsubstantiated speculation from unnamed source(s)”. read more

Didi’s debut on Wednesday was the biggest U.S. listing by a Chinese company since Alibaba Group Holding Ltd in 2014.

Didi had aimed to raise up to $10 billion through its IPO to value the company at $100 billion. However, investors were critical of the valuation target during meetings ahead of the deal’s launch which pushed its size down.