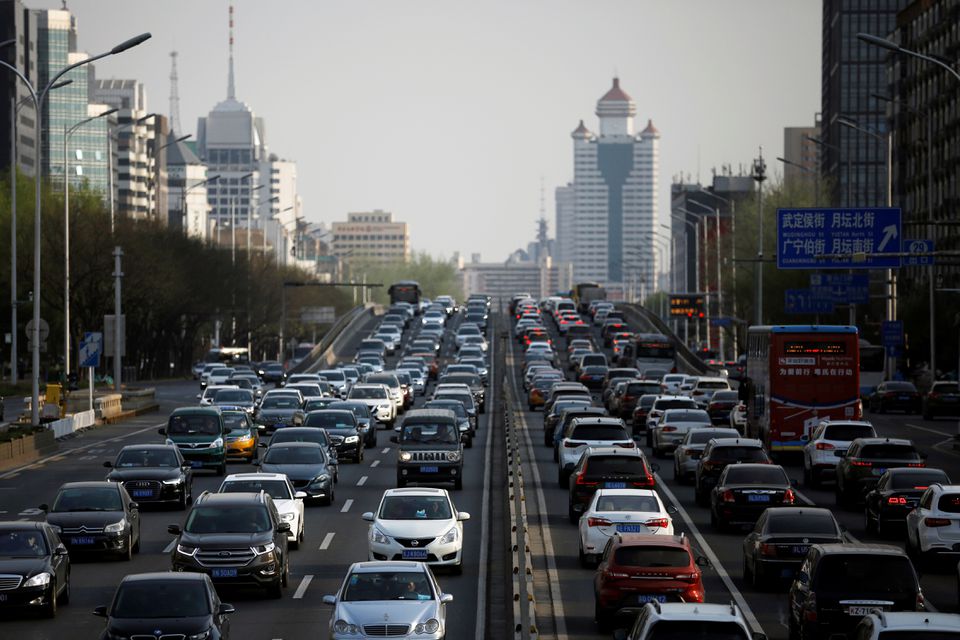 SHANGHAI, Jan 10 (Reuters) – China’s passenger car sales rose 2.4% in December as consumers rushed to make use of a subsidy for electric vehicles (EV) before they expired last month, with sales likely to sharply weaken in January, an auto industry body said on Tuesday.

China’s decision to end a more than decade-long subsidy for EV purchases has forced automakers, including Tesla (TSLA.O), to deepen discounts to maintain sales, as demand eases in the world’s largest car market.

“The market will remain extremely weak before Chinese New Year,” Cui Dongshu, secretary general of the China Passenger Car Association (CPCA), said on Tuesday, referring to the week-long holiday, one of China’s biggest annual festivals that begins on Jan. 21.

He predicted that China’s passenger vehicle sales were likely to remain largely flat or slightly up in 2023.

CPCA said on Tuesday that China’s passenger vehicle sales in December rose 2.4% from a year earlier to 2.19 million units.

For all of 2022, when stringent COVID-19 lockdowns disrupted production and hurt demand, sales managed only a small increase of 1.6%.

Tesla saw its December sales in China plunge 41% from a year earlier despite offering deep discounts.

Auto makers are bracing for what J.P. Morgan analysts called “a transitional pain period,” with January and February industry-wide sales of EVs and plug-ins in China down between 40% to 60% from year-end levels.

Tesla extended a 10,000-yuan incentive and cut car prices by 6% to 13.5% on Friday for the second time in less than three months in China, a step analysts said was a sign that a price war could be building, weighing on Chinese rivals with thinner margins.

“We don’t see the price cuts bringing big change in the competition landscape as we expect Tesla’s sales scale to remain stably at around 800,000 units per year due to its output capacity,” Cui said.

China’s top EV maker BYD (002594.SZ), which outsold Tesla in 2022 with more varieties of models of both plug-in hybrids and pure EVs, earned roughly 10,000 yuan per vehicle, while 8,000 yuan of that came from government subsidies, according to estimates by China Merchants Bank International.

BYD raised prices for some models as the subsidy ended since the beginning of this year, but opted to absorb most of the cost of the shortfall.