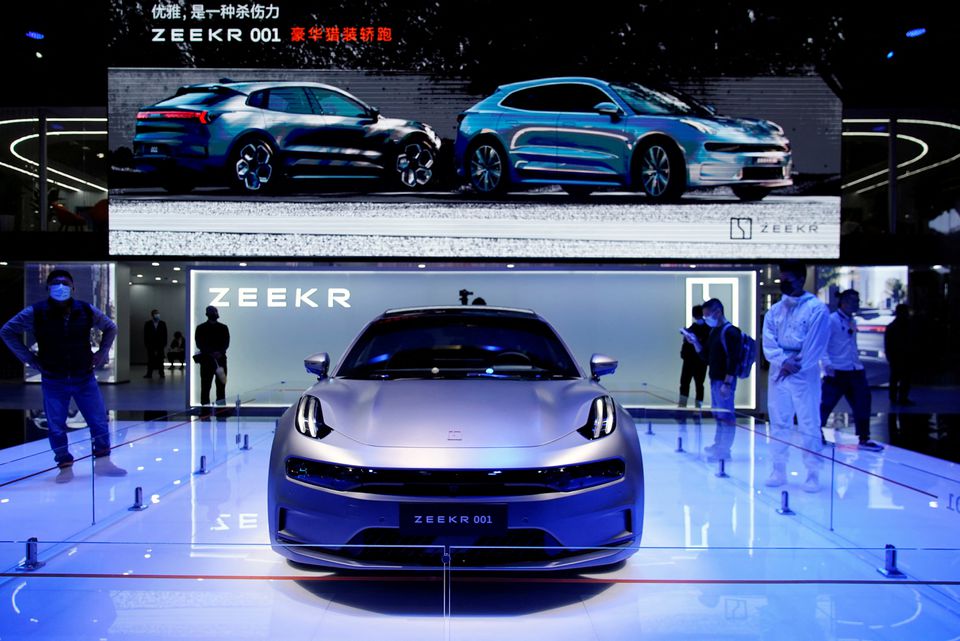 The plans, announced by the Ministry of Commerce as part of a joint statement with 16 other departments, boosted shares of Chinese automakers, with Geely (0175.HK) surging 6% and Great Wall Motor (601633.SS) rising 4%.

The world’s largest car market has been hit hard in recent months by stringent lockdowns in Shanghai and other parts of the country to curb the spread of the Omicron coronavirus variant.

Buyers of certain fully electric and partly electric vehicles have not had to pay the purchase tax since 2014. A plan to reinstate it next year may now be scrapped, the ministry said, confirming a stance first flagged last month by the country’s cabinet.

The halving of the tax has helped the market rebound with June passenger car sales jumping 22% from a year earlier to 1.9 million units, according to preliminary data from an auto association.

The commerce ministry statement did not make a mention of any extension of subsidies for what China calls new energy vehicles – a programme that has been credited with supercharging the sector’s growth.

Reuters reported in May that authorities were in talks with automakers about extending the programme.

The ministry also said it would encourage the replacement of older vehicles, increase credit support for car purchases and remove barriers to selling second-hand cars across different provinces.

Reporting by Brenda Goh in Shanghai and Sophie Yu in Beijing; Additional reporting by Miyoung Kim in Singapore; Editing by Edwina Gibbs