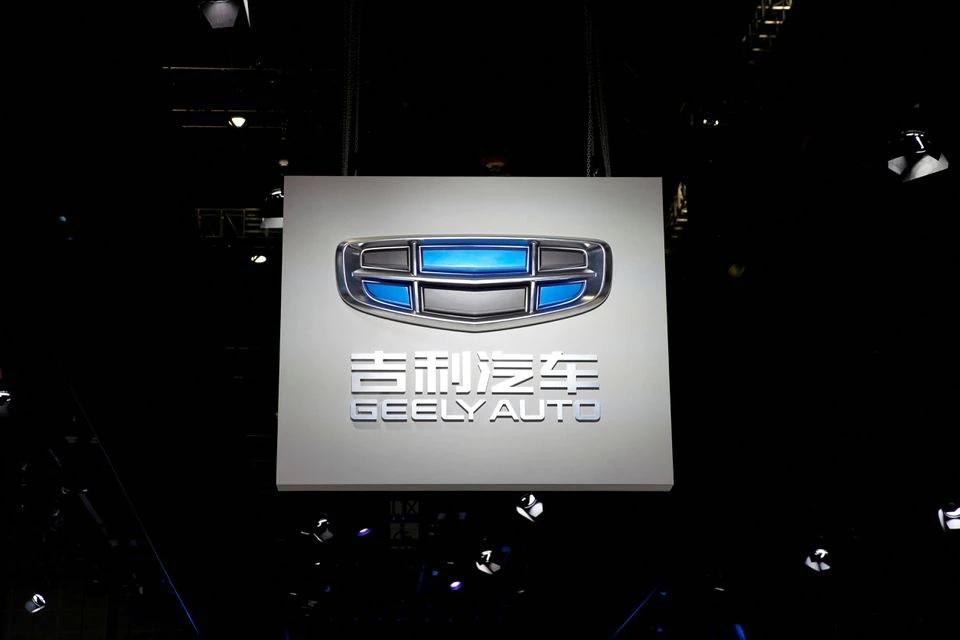 The self-designed and manufactured GeeSAT-1 satellites, were launched from the Xichang Satellite Launch Center in the southwestern province of Sichuan. Geely said it expects another 63 to be in orbit by 2025 and eventually plans to have a constellation of 240.

With the launch, Geely becomes the second major automaker to have an allied space business. SpaceX, owned by Tesla Inc (TSLA.O) Chief Executive Elon Musk, has more than 2,000 satellites in orbit for its Starlink network that offers commercial internet services. Starlink plans to have a first-generation network of 4,408 satellites.

While SpaceX uses its own rockets to launch its satellites, Geely used a Long March 2C rocket developed and operated by a Chinese state-owned entity to launch the nine.

In addition to providing high-precision positioning support to self-driving cars, Geely said its network will also serve other commercial functions such as providing communication services at the Asian Games in September.

The satellites have an operating lifespan of five years and will disintegrate in earth’s atmosphere without leaving any space debris, the company added.

China’s satellite networks are dominated by its military but the government began to allow private investment in the country’s space industry in 2014. Since then, commercial companies, some backed by local governments, have rushed into the sector, with the majority focusing on making satellites and the rest attempting to build small launch vehicles including reusable rockets.

In its latest five-year plan for 2021-2025, Beijing has called for an integrated network of satellites for communications, remote sensing and navigation. China currently has more than 400 satellites deployed in space, including commercially owned satellites, according to state media.