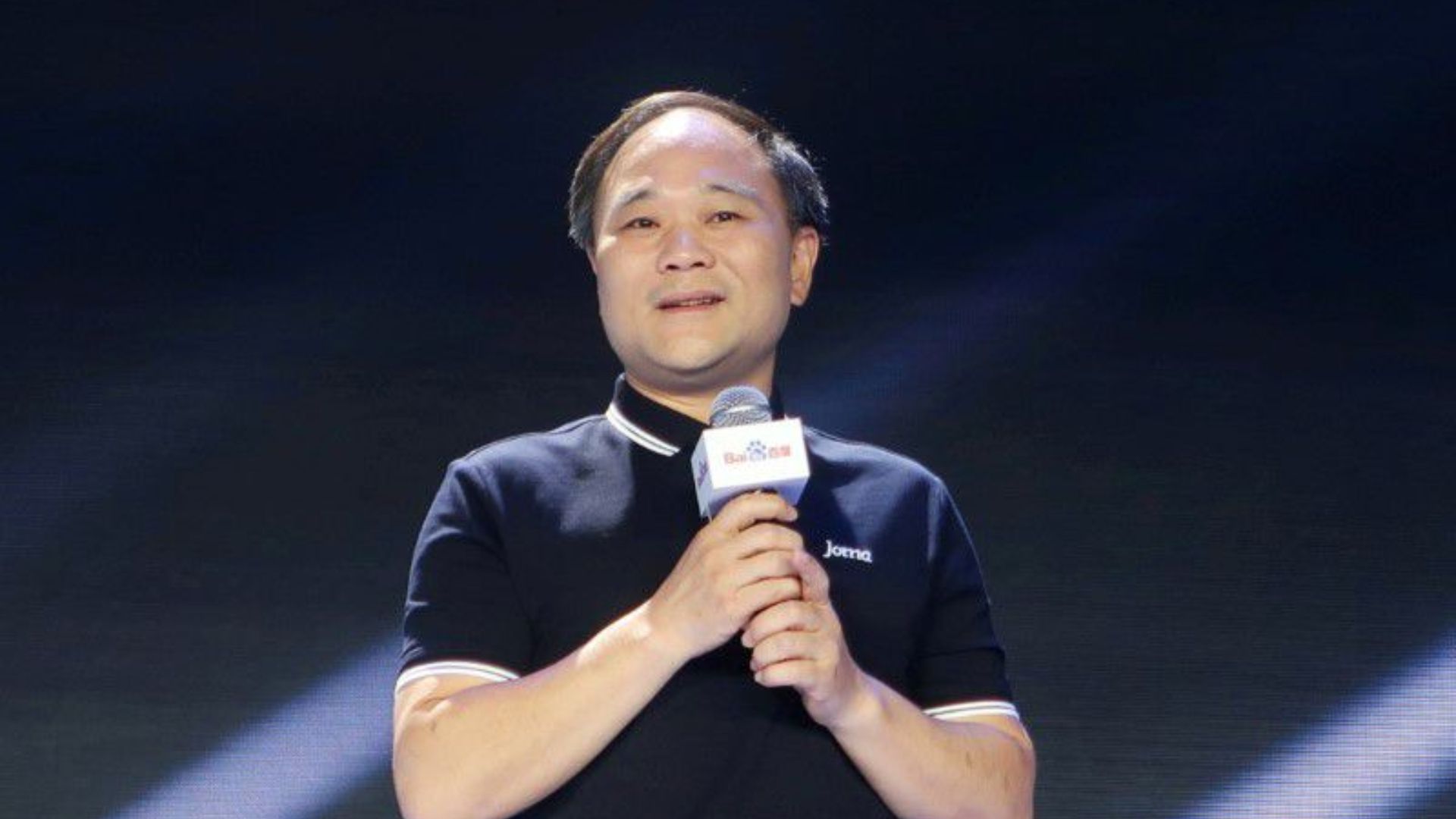 Chinese automaker Geely (GEELY.UL) will keep working on vehicles powered by methanol even though the effort may fail, chairman Li Shufu said on Sunday.

Li said Geely, which owns Volvo Cars and 9.7% stake in Daimler AG (DAIGn.DE), invested in Carbon Recycling International, an Icelandic company, to work on technologies to produce methanol with carbon dioxide, in a way to lower overall carbon emissions.

“We will keep exploring methanol vehicle technologies. Of course it might fail in the end, but currently we are still working on it,” Li told an industry conference in the western city of Chongqing, without elaborating.

Methanol fuel would boost China’s energy independence as the country has huge amounts of coal, which can be converted to methanol. Geely’s Li has also said he expects methanol vehicles to be cleaner than gasoline models.

Li did not offer details of the technology. He has told Reuters that Geely would expand production of methanol-powered vehicles.