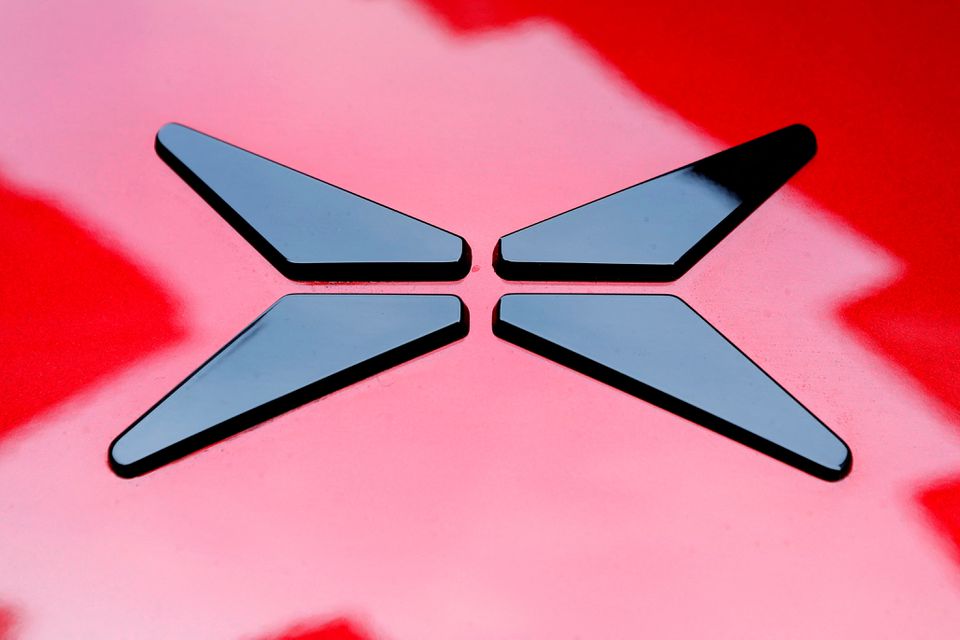 Until now the only overseas foray for Xpeng, which makes the P7 and P5 sedans as well as the G3 and G9 sport-utility vehicles, has been Norway. It began shipping its cars there in late 2020.

Xpeng said in a statement it will open a store in Stockholm this week and will also partner with local auto dealer Bilia (BILIa.ST).

It has also reached an agreement with the Dutch unit of Swiss vehicle distributor Emil Frey which will develop its sales and service network in the Netherlands and manage its stores there.

Xpeng intends to opens a store in the Netherlands next month, it added.