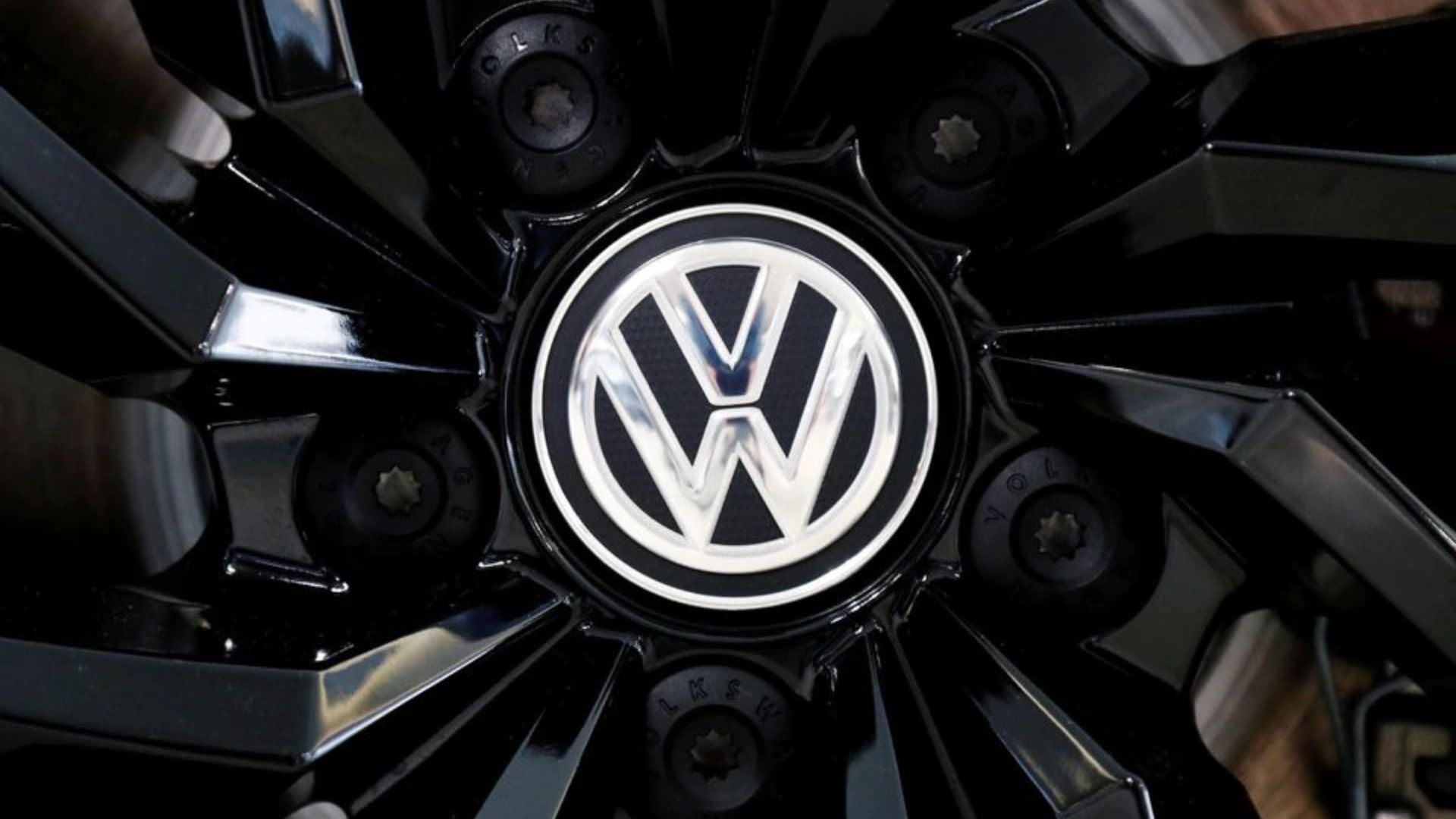 He said that although bottlenecks would likely begin to ease towards the end of this year, with production returning to 2019 levels next year, this would not be enough to meet heightened demand for the chips.

“The structural undersupply will likely only resolve itself in 2024,” Antlitz said.

A lack of wire harnesses from Ukraine was also still causing some shifts to be cancelled, Antlitz said, even as the company was establishing new supplier relationships to source the component from other countries.

Asked about how funds from a possible IPO of Porsche AG, planned for the end of the year, could be used to bolster Volkswagen’s finances, Antlitz said the money could help fund the carmaker’s software unit and its battery production plans.

“Only those who can map out their battery supply chain have the advantage at scaling in electromobility. Securing the supply chain comes with that. A Porsche IPO could give us a lot more flexibility in financing this,” Antlitz said.
Reporting by Victoria Waldersee; editing by Jason Neely