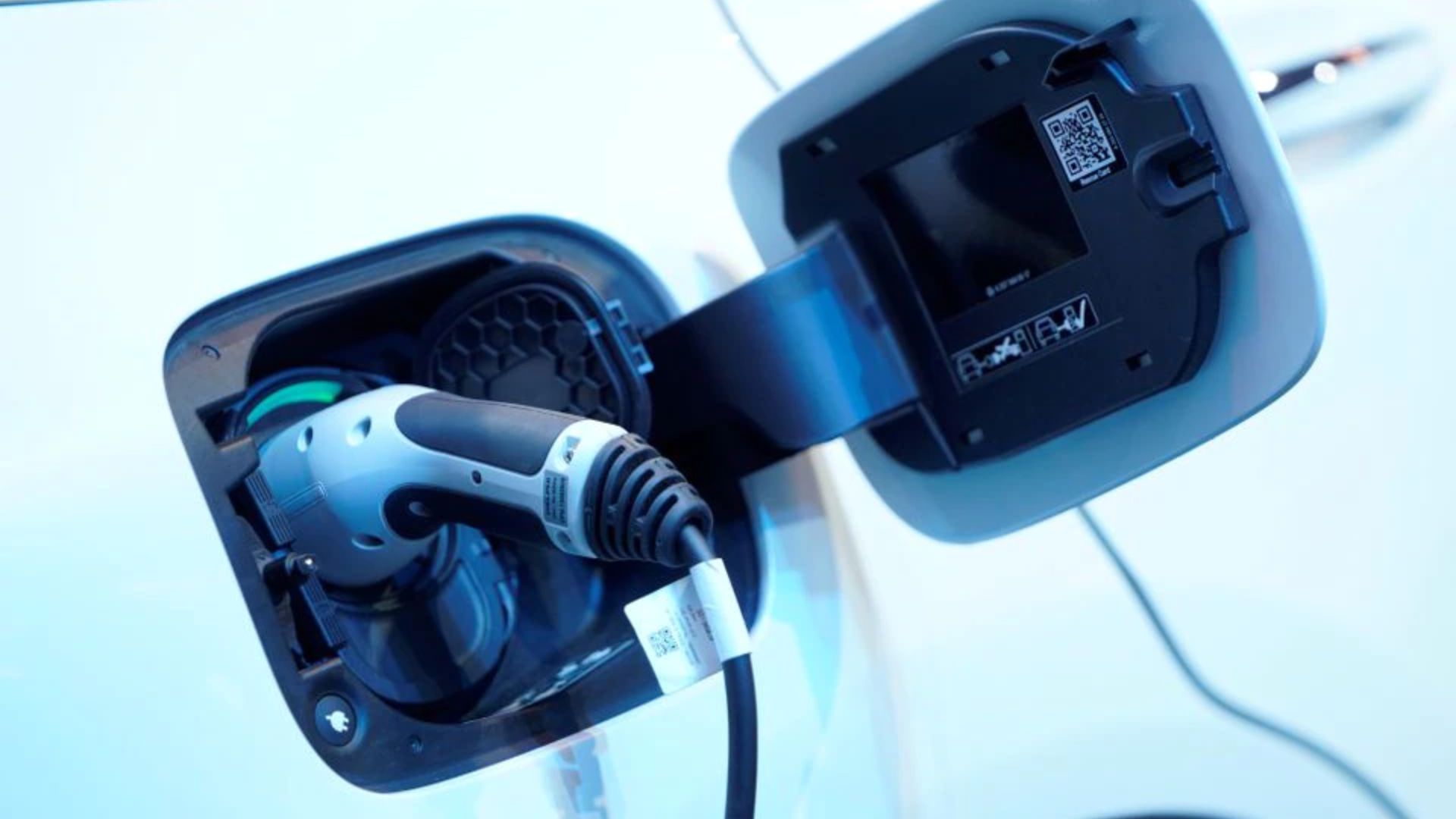 LONDON, June 17 (Reuters) – Daimler AG (DAIGn.DE) will accelerate the launch of electric cars slated for the middle of this decade while phasing out fossil-fuel versions, as it revamps its electrification strategy, Manager Magazin reported on Thursday.

Many of the electric vehicle models the German carmaker has planned for 2024 or 2025 will be moved forward a year and their fossil-fuel equivalents will be dropped from the lineup, the magazine reported, citing sources close to the matter.

According to the magazine, Daimler Chief Executive Ola Källenius would like to announce the changes before the summer break this year and hold a capital markets day.

A Daimler spokesman declined to comment on the report.

The Mercedes-Benz maker said in March it would accelerate its shift to electric cars, but provided no details of how fast its car line-up will go electric. read more

Some carmakers have announced firm plans to go all-electric. Volvo, for instance, says all of its cars will be battery electric vehicles by 2030. read more