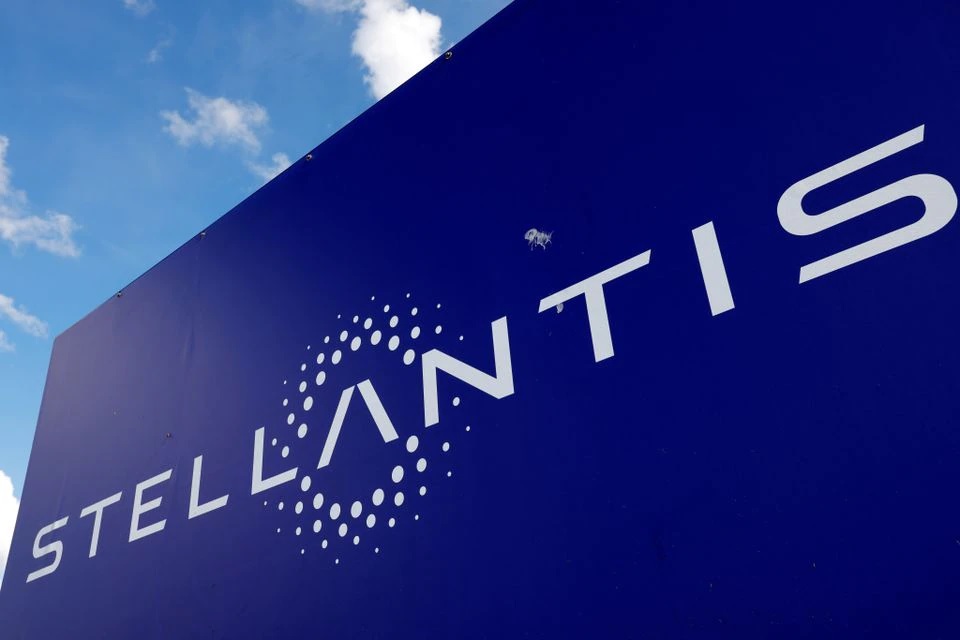 MILAN, Feb 13 (Reuters) – An agreement between the Rome government and Stellantis (STLA.MI) for the carmaker’s planned battery plant in Termoli, southern Italy, will be signed shortly, Industry Minister Giancarlo Giorgetti was quoted as saying on Sunday.

“We are very close to signing the agreement for the gigafactory in Termoli where Stellantis will make batteries. It’s a matter of a few days,” Giorgetti told daily Corriere della Sera in an interview, without giving any details.

Stellantis had no comment.
Reporting by Agnieszka Flak; Editing by Andrew Heavens