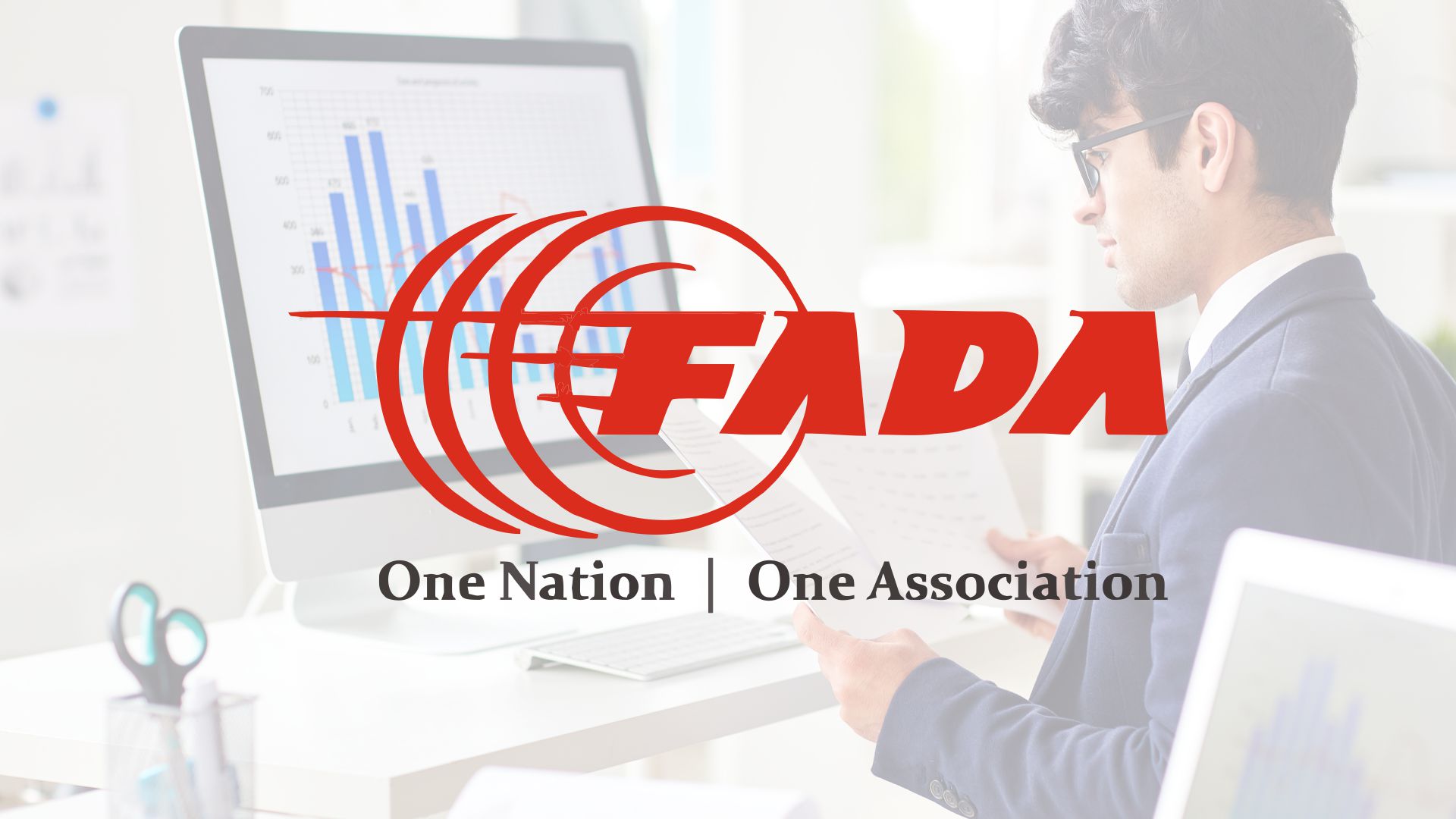 Federation of Automobile Dealers Associations (FADA), the apex national body of Automobile Retail in India today announced the outcome of Dealer Satisfaction Study 2021 results which was undertaken in association with PremonAsia, a consumer-insight led consulting & advisory firm based out of Singapore.

Commenting on the release of the study, FADA President, Mr. Vinkesh Gulati said, “FADA’s Dealer Satisfaction Study 2021 was initiated to examine the health of the relationship between Auto Dealers and their OEMs. The survey was undertaken to reflect the prevailing issues faced by the Auto Retail Sector at large, thus making it the true Voice of the Dealers. OEMs need to be cognizant of the evolving dealer expectations. While issues of concern such as dealership viability, support on sales and after-sales, openness to dealer inputs in decision making and designing long term policies are fundamental needs, there are clear signs that dealers expect their respective OEMs to go beyond. For example, there is a need to have technology solutions and analytics to intelligently mine transaction data for business gains. Also, creating a digital platform to measure the effectiveness of marketing expenditure is reflective of a changing mindset.”

FADA Secretary & Chairman DSS-21, Mr C S Vigneshwar said, “I am thrilled to say that FADA took more than 2,000 samples, the highest ever number which has been used for such a study in India. The survey being filled entirely by the Dealer Principals, or their CEOs is a testimony of its accuracy and coverage of all aspects of dealerships in detail. DSS 2021 also has an equal distribution of samples from all 4 zones coupled with the right urban and rural mix. I am thankful to the entire dealership fraternity for devoting a sizable time. I am also grateful to all OEMs who persuaded their dealers to do the needful.”

PremonAsia Founder and CEO, Mr Rajeev Lochan said, “The industry average satisfaction score of 657 indicates that OEMs have significant headroom to improve in meeting the needs of their channel partners, particularly for the 2-wheeler and commercial vehicle segments. Kia Motors’ performance is commendable with segment and industry-leading ratings across all the factors. Not only are Kia’s dealers satisfied on most of the hygiene needs, but they are also truly delighted with the product and their business viability.”
At the Overall Industry Level, Dealers attach high importance of 27% on Business Viability, making it a highly critical aspect where OEMs need to exhibit greater sensitivity, particularly since the current satisfaction level on this factor is weak.

At the Overall Industry Level, Dealers attach high importance of 27% on Business Viability, making it a highly critical aspect where OEMs need to exhibit greater sensitivity, particularly since the current satisfaction level on this factor is weak.

On the positive side, dealers feel that products, both in terms of quality and range by and large meets the expectations of end customers’ current needs though its evolution in the future will require more frequent refreshes. While Dealers of mass-market PV remained most satisfied with an average of 720 on a scale of 1,000, the 3-Wheeler segment scored the lowest, 610 on a scale of 1,000 amongst all segments.

Kia topped the survey in the four-wheeler mass market segment. It was followed by MG Motors.

In the 4-Wheeler Mass Market Segment, while Dealers raised their concerns about OEMs not being receptive to their inputs for keeping viable and long term policy in mind, they also said that OEMs provide adequate training for frontline sales & service staff thus keeping the end customer satisfied.
BMW & Mercedes score a tie for the Top Slot!
In 4-Wheeler Luxury Segment, the study found that training cost sharing arrangement by the OEMs was unsatisfactory and OEMs ability to fulfil vehicle order in correct specifications and quantity coupled with non-flexibility to choose workshop equipment’s were cause of major concerns. The study also found that extended warranty policy & customer handling process were at satisfactory levels.
Honda topped the Two Wheeler segment and was followed by Hero Motocorp.
In 2-Wheeler Segment, the biggest concern which the study highlighted was OEMs were not open to Dealer inputs in terms of improving dealership cost structure from viability and policy point of view. Similarly, there was no support from OEMs on buy back of dead stocks of parts. On the positive side, the study found that OEMs were fair in acceptance and rejection of warranty claims.
Eicher dealers rated the highest to the OEM!
The study for Commercial Vehicle Segment showed that while OEMs need to handhold dealers in improving sales efficiency & controlling cost of sales, they were quite happy about the overall product range and quality of fully built vehicles. Dealers were also satisfied as they could directly communicate with OEMs senior leadership team for discussing business viability and long term policies.
Market Intelligence Partner : AutoPunditz