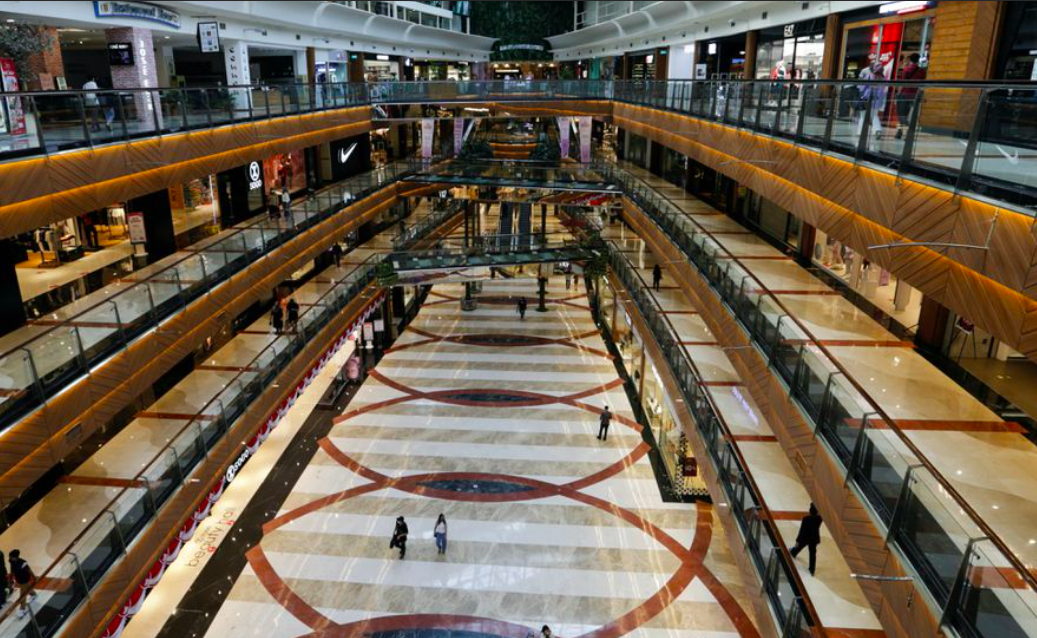 The rapid spread of the highly infectious Delta variant of the novel coronavirus and low vaccination rates have caught much of the region off-guard, especially in emerging markets, even as economies in Europe and North America reopen.

“It’s clear that economies across the region are suffering more from COVID-19 than they previously did. The biggest factor is that Asia is poorly vaccinated,” said Rob Carnell, Asia-Pacific head of research at ING in Singapore.

Asia’s biggest firms are likely to post their first quarter-on-quarter profit decline in six quarters in July-September, falling 6.19%, showed a Reuters calculation based on Refinitiv Eikon analyst data of 1,069 companies with market capitalisation of at least $1 billion.

“There’s no mistake there will be a slowdown in the third quarter,” said Norihiro Fujito, chief investment strategist at Mitsubishi UFJ Morgan Stanley Securities in Tokyo.

In the near-term, much depends on vaccination progress in Southeast Asia – a major production base – and whether China takes extra steps to support its economy, Fujito said.

Vehicle sales in China, the world’s second-largest economy, slipped 11.9% in July versus the same month last year, falling for a third consecutive month amid virus outbreaks and a global semiconductor shortage which is curbing output.

Toyota Motor Corp (7203.T), the world’s largest automaker by sales volume, said last week it would cut September production by 40% from its previous plan due to the chip crunch, though it retained production and sales targets for its fiscal year.

Regarding broader parts supply, Toyota executive Kazunari Kumakura said, “The spread of the coronavirus and lockdowns in Southeast Asia had a major impact.”

In Southeast Asia, soaring COVID-19 cases and subsequent lockdown measures have hit economic activity in both the services and manufacturing sectors.

Factory activity in the region contracted in July at the fastest pace since June last year, IHS Markit data showed.

“That’s quite a strong signal that economic momentum in Southeast Asia will slow in the third quarter,” said Rajiv Biswas, Asia-Pacific chief economist at IHS Markit in Singapore.

Delta outbreaks in Southeast Asia have caused supply chain headaches for many of the world’s largest manufacturers, many of which rely on auto parts and semiconductors made in low-cost bases such as Thailand, Vietnam and Malaysia.

Mitsubishi Motors Corp (7211.T) Chief Financial Officer Koji Ikeya said the COVID-19 resurgence will depress demand, the chip shortage would have a lengthy impact on production, and prices of steel and other materials are set to rise.

“Because of those risks, the environment surrounding us remains unstable,” Ikeya said.

In Malaysia and Vietnam, lockdown measures and cases of infection have forced factories to suspend operations.

“Of course, governments are trying to put in place better protection for essential workers … for example, giving them priority for vaccination,” said IHS Markit’s Biswas.

The extent of any economic slowdown in Asia will not be fully known until governments release third-quarter gross domestic product (GDP) estimates later this year.

Asian economies that were moving from a state of relative openness to lockdown will probably see their GDP contract quarter-on-quarter, said ING’s Carnell.

ING has already trimmed its growth forecasts for Thailand, Malaysia, Indonesia, the Philippines and Australia, he said.

“You’re seeing 30-40% (year-on-year) export growth in many cases but you’ve got very strong base effects working through those things,” Carnell said.