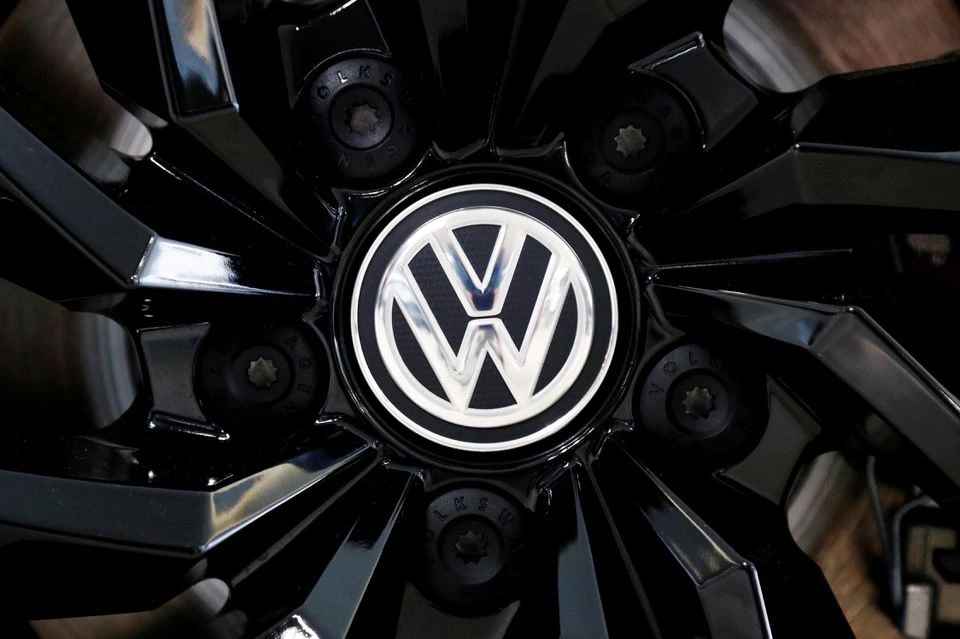 BERLIN, June 28 (Reuters) – Volkswagen (VOWG_p.DE) sees a strong second half of 2022 and expects progress in catching up with rival Tesla (TSLA.O) as easing chip shortages start to offset supply chain bottlenecks and rising costs, the carmaker’s CEO said on Tuesday.

“We are earning more than ever,” Chief Executive Herbert Diess said at a works meeting, adding Volkswagen is ramping up electric vehicle volumes in its biggest markets in Germany and China thanks to easing semiconductor shortages.

This should allow the carmaker to narrow the Volkswagen-Tesla gap this year and meet its goal of becoming market leader by 2025 if it seizes the moment while the U.S. electric car maker burns cash on large investments, the CEO said.

“Elon (Musk) has to ramp up two highly complex factories in Austin and Gruenheide at the same time – as well as expand production in Shanghai. That’s going to take strength out of him,” Diess said.