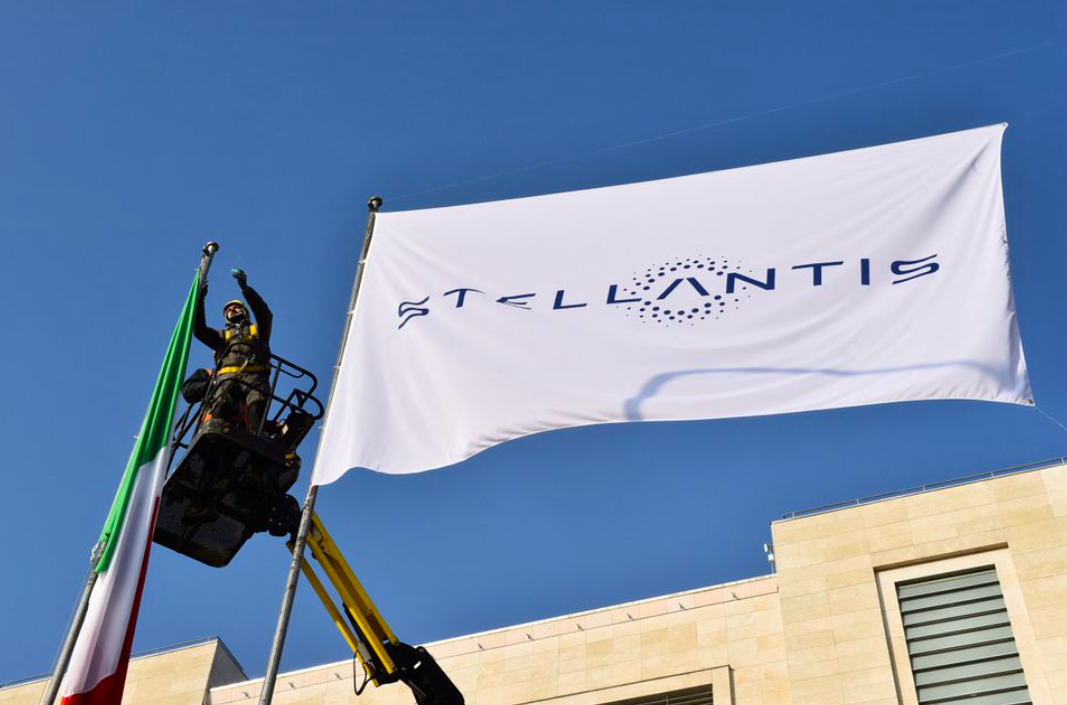 MILAN, Feb 3 (Reuters) – The transition to electric vehicles will put around 73,000 jobs at risk in Italy, metal workers’ unions and a lobby group said on Thursday, calling on the government to start discussions on measures to support the automotive industry.

Analysts say the auto sector in Italy could be hit harder than elsewhere because of the small average size of firms in the country and the scale of investment needed to comply with the European Union’s “Fit-For-55” climate plan phasing out combustion engines by 2035.

“This plan, if not accompanied by (government) intervention, could lead to a loss of approximately 73,000 jobs in Italy, with 63,000 in the 2025-2030 period,” employers’ group Federmeccanica and the FIM, FIOM and UILM unions said in a rare joint statement.

“We need to go back to producing some 1.5 million units a year,” FIOM’s head Francesca Re David said.

The automotive industry in Italy employs 278,000 workers directly and indirectly and accounts for around 6% of the country’s gross domestic product, according to data from automotive association ANFIA.

Earlier this week, Industry Minister Giancarlo Giorgetti said he would present proposals in the coming weeks for incentives to support the Italian automotive industry.

Unions are also urging the government to strike a final agreement with Stellantis (STLA.MI), the largest carmaker in the country, to build a battery making plant to supply the production of electrified vehicles in Italy.

Stellantis CEO Carlos Tavares said last year the group would build one of its European battery plants in Termoli, in central Italy, but a deal with Rome has not been signed yet.
Reporting by Giulio Piovaccari Editing by Mark Potter