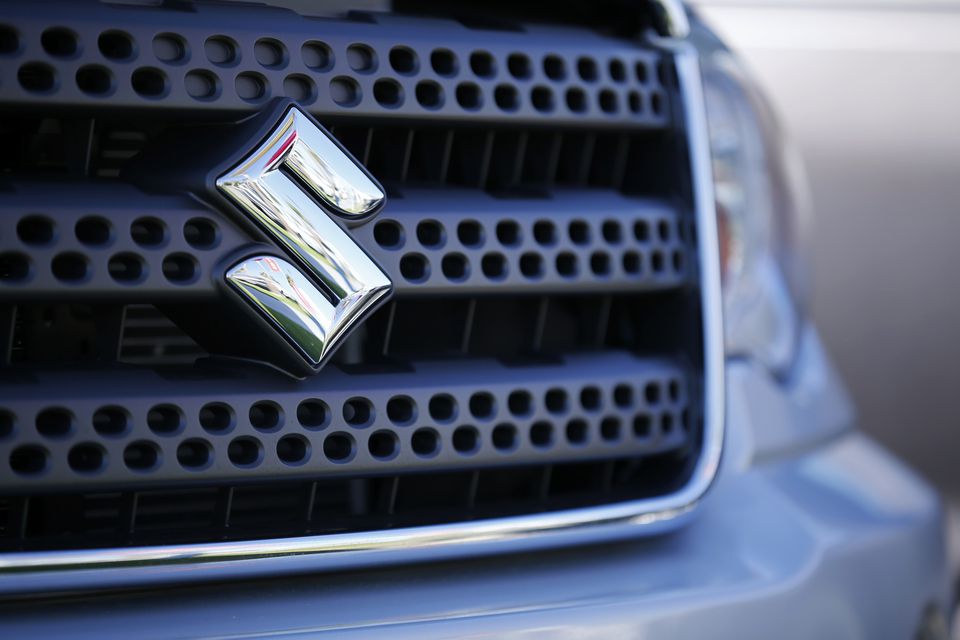 BERLIN, April 27 (Reuters) – Prosecutors in Germany, Italy and Hungary have conducted searches related to the use of illegal defeat devices that provide rigged emissions readings to comply with European Union regulations in Suzuki (7269.T) diesel vehicles.

German prosecutors said in a statement on Wednesday that their investigation concerns persons responsible at Suzuki, world’s No. 4 carmaker Stellantis (STLA.MI), which supplied the Japanese carmaker with diesel engines, and Japanese auto parts maker Marelli, which supplied parts for those engines.

The searches are being conducted in Germany, Italy and Hungary as part of a coordinated action by Eurojust, Europe’s agency for criminal justice cooperation.

Eurojust said the raids were conducted “to counter the use of faulty emission devices in engines, used in cars of a Japanese producer.”

“The devices were allegedly fitted in the Italian-built diesel engines of large numbers of cars, giving the impression that the vehicles’ nitrogen oxide emissions were in line with EU regulations,” the agency said.

The engines were then assembled into the car manufacturers’ models at a production plant in Hungary, the agency added.

A spokesperson for Japan’s Suzuki, whose European headquarters are in Germany, said the company and local management “are cooperating with the investigating authorities.”

The spokesperson added that the company could not comment further because the investigations are ongoing.

Stellantis said its subsidiary FCA Italy had been asked as part of an investigation in Frankfurt to provide information and documents “regarding the use of allegedly impermissible emissions control software in diesel engines supplied to Suzuki.”

“The company will continue to fully cooperate to investigations in this matter,” the carmaker said in a statement.

Marelli said in a statement that it was cooperating with investigators.

“Marelli is confident that we have always conducted our operations in full compliance with regulations,” it said.

Stellantis said last year that FCA Italy had been placed under investigation by a Paris court over allegations of consumer fraud relating to the sale of diesel vehicles between 2014 and 2017.

Stellantis was created at the beginning of 2021 by the merger of Fiat Chrysler (FCA) and France’s PSA.

The use of illegal software, or defeat devices, resulted in the “dieselgate” scandal at Volkswagen (VOWG_p.DE) in 2015, the largest such case to date.

Volkswagen admitted to using the software to rig diesel engine tests and said that 11 million vehicles worldwide were involved. So far, the scandal has cost the German carmaker more than $40 billion in vehicle refits, fines and provisions for future legal claims.