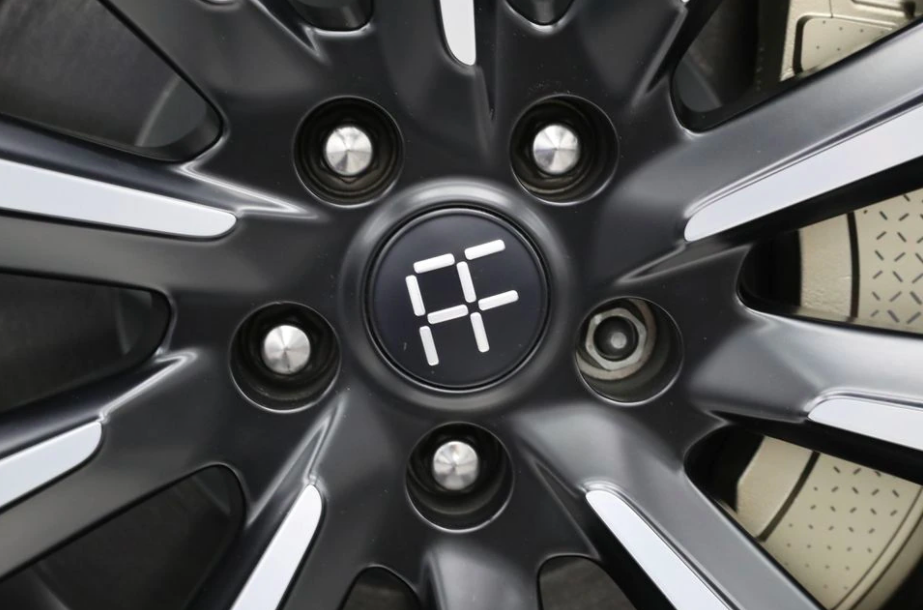 Roof, who serves as managing director with consulting firm AlixPartners, will be replacing Walter McBride, who stepped down due to health reasons, the company said in a statement. McBride was appointed as CFO in November.

California-based Faraday Future also said that AlixPartners has been appointed to accelerate implementation of ‘Special Committee Recommendations’. EV startup Lordstown had announced a similar move following the exit of its CEO and CFO in June 2021.

Roof had served as interim finance chief of Lordstown Motors Corp (RIDE.O) from June 2021 until she was succeeded by Adam Kroll in October 2021. read more
Reporting by Anirudh Saligrama and Rachna Dhanrajani in Bengaluru; Editing by Rashmi Aich