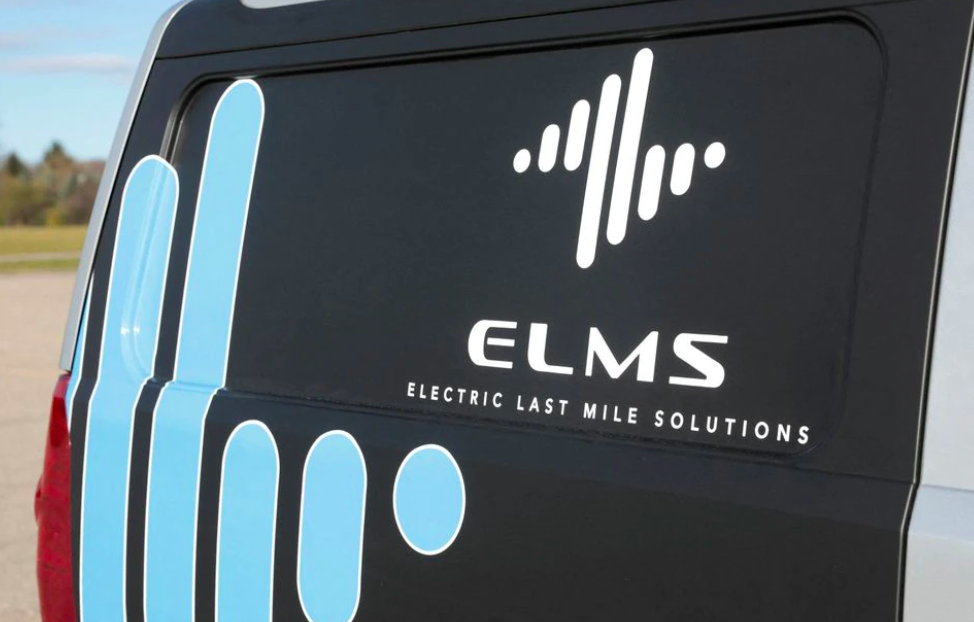 The company said the investigation by a special committee of the board showed that shortly before it announced an agreement to go public in December 2020, some executives, including Chief Executive James Taylor and Chairman Jason Luo, purchased equity at substantial discounts to market value without obtaining an independent valuation.

The Michigan-based electric vehicle maker also said its financial statements as of Dec. 31, 2020 and the nine months ended Sept. 30, 2021 would be restated.

Reporting by Raghavi Kasa in Bengaluru; Editing by Anil D’Silva