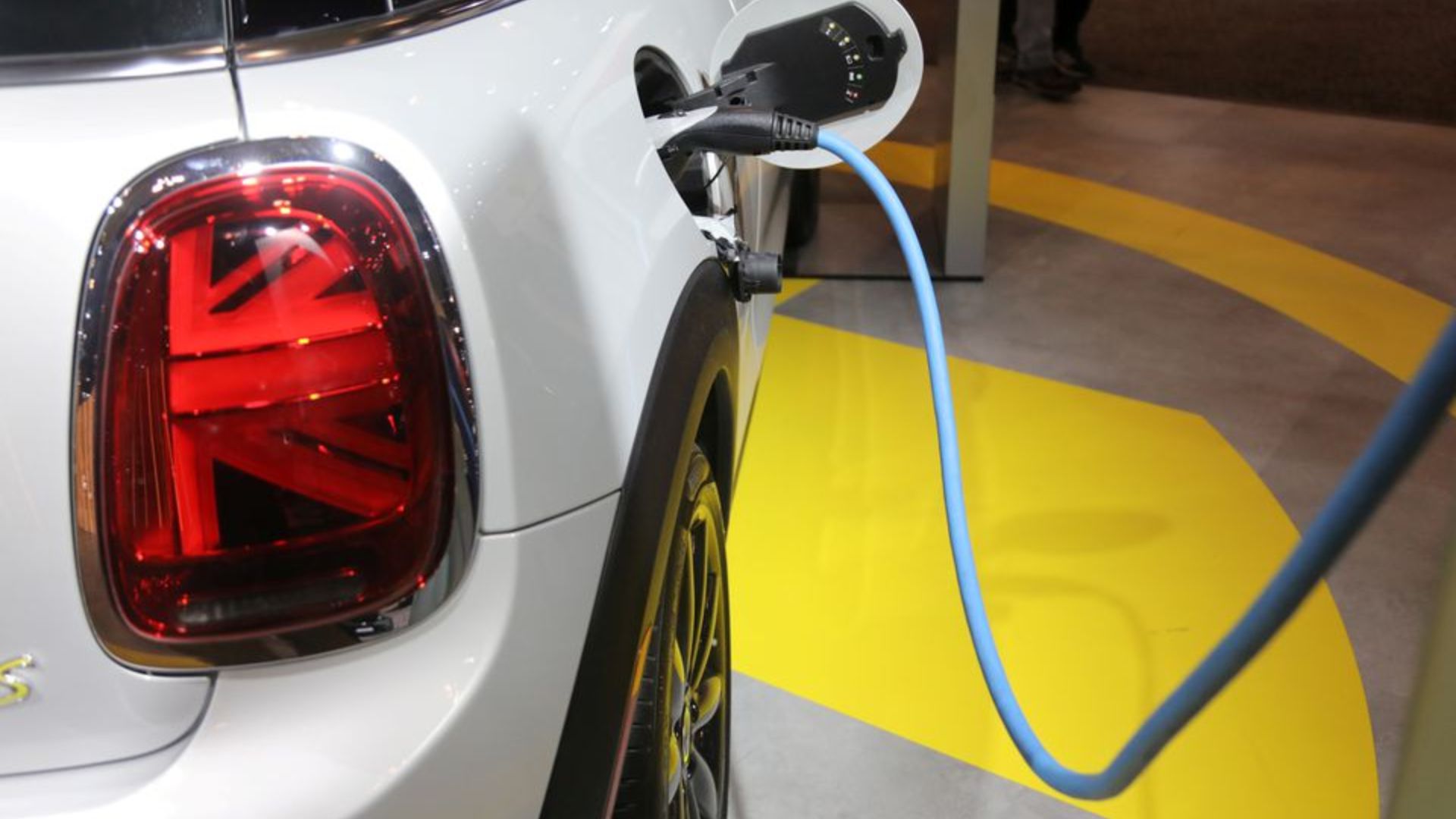 President Joe Biden’s strategy to make the United States a powerhouse in electric vehicles will include boosting domestic recycling of batteries to reuse lithium and other metals, according to government officials.

As Biden makes fighting climate change and competing with China centerpieces of his agenda, the administration is set to wrap up a 100-day review on Friday of gaps in supply chains in key areas, including electric vehicles (EV).

These gaps include the minerals used in EV batteries and consumer electronics. The administration is also looking for ways to reduce metal usage in new battery chemistries.

Reports from various government agencies will be submitted to the White House, a process Biden ordered in an executive order earlier this year. Parts of the reports could be released publicly as soon as next week.

Reuters reported on May 25 that Biden plans to rely on mines in ally countries to supply much of the metals needed to build EVs.

The administration’s options to spur domestic recycling include direct investment in projects and scientific research, as well as spending funds approved by Congress.

Boosting domestic recycling would help the administration further that goal by breaking down older EVs into component parts for new vehicles and thus relying less on mining.

“When you look at the way the U.S. has approached the recycling opportunity, what’s very evident is we need to invest in that capacity, we need to take a more proactive approach,” said one of the administration officials.

“A big part of the lithium opportunity is really recycling, and being a global leader in recycling the lithium from existing batteries and driving that into these new batteries.”

The White House would like to see more recycling plants open in the United States, one of the officials said, noting the announcement last fall by China’s Ganfeng Lithium Co (002460.SZ) of plans to build a battery recycling plant in Mexico to supply the U.S. EV market.

The administration’s emerging strategy will also include a heavy emphasis on research and development intended to boost the use of already-mined metals, the officials said.

That plan would effectively expand on ongoing research at the U.S. Department of Energy’s Argonne National Laboratory, which has been the focal point for much of the government’s battery recycling research.

Extracting the various mineral components of a battery has proven difficult and costly in the past, and new research focuses on ways to reuse cathodes and other battery parts, according to Argonne researchers.

Washington’s recycling focus comes as other regions are doing the same. The European Union is considering clamping down on exports of metal waste to encourage more regional recycling, part of an effort to become climate neutral by 2050.

Global EV sales topped 2.5 million last year, a figure that’s projected to jump 70 percent for 2021 and continue to rise through 2040, according to IHS Markit forecasts.

Without recycling, the EV revolution would cause 8 million tons of battery scrap to be dumped in U.S. landfills alone by 2040, according to U.S. government estimates.

An April report found that recycling end-of-life batteries could cut the projected need for new sources of copper for EV batteries via mining by 55% by 2040. For lithium, the figure is 25%, and for cobalt and nickel it’s 35%.

Recycling will have the added benefit of cutting the demand for new mines, said the report, which was authored by the conservation group Earthworks and the University of Technology Sydney’s Institute for Sustainable Futures.

That would help Biden avoid some battles with environmentalists and other constituencies opposed to mining.

“We can power the renewable energy transition without digging new holes in the ground,” said Payal Sampat of Earthworks.

Lead acid batteries were once rarely recycled, but now nearly all are broken down for reuse in internal combustion engines. Environmentalists say that could be a blueprint for the EV recycling industry.

Battery recycling plants have started to slowly open up in the United States.

Tesla Inc (TSLA.O) has said it is developing a battery recycling system at its Nevada Gigafactory. The company also contracts with third-party recyclers.

And Apple Inc (AAPL.O) has started to recycle old iPhones and other electronics at a facility in Austin, Texas.

The U.S. government is also the largest shareholder in mining investment firm TechMet, which is a major investor in Canadian battery recycler Li-Cycle Corp.

Li-Cycle Corp plans to go public later this year through a merger with blank-check acquisition company Peridot Acquisition Corp (PDAC.N), shares of which gained 6% on Friday.