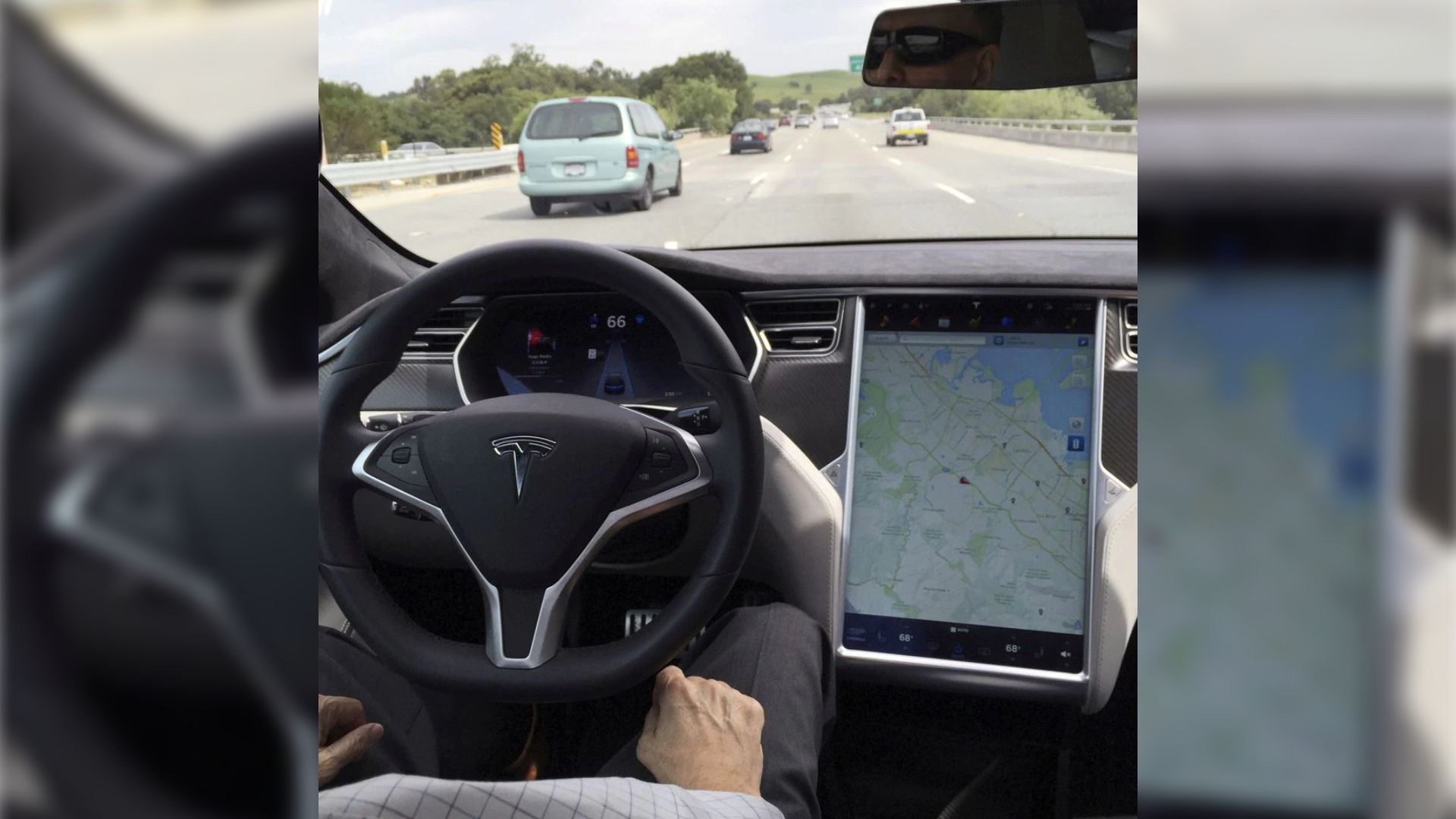 Tesla aims to make the driver-assist system fully self-driving, and many in that young industry are skeptical that a vision-only system will work, saying such systems face challenges in darkness, sunny glare and poor weather conditions.

Safety ratings groups have dropped their labels until they test newly configured cars.

Still, Tesla’s chief executive, Elon Musk, has surprised the industry before – first and foremost by turning the electric vehicle maker into the world’s most valuable car company.

Here are some questions and answers about Tesla’s bet on a camera-based system.

HOW DOES TESLA’S SYSTEM WORK, WITH AND WITHOUT RADAR?

Tesla in May started delivering Model 3 and Model Y with a driver-assist system based on eight cameras mounted around the car and with no radar. The cameras, like eyes, send images to computer networks, like the brain, which recognize and analyse objects.

Over the years, Tesla’s view of radar has changed.

In May 2016, a Tesla car crashed, killing the driver, when Autopilot failed to detect a white semi-truck crossing in front of it.

Later that year, Tesla announced a plan to give radar a primary role in navigation while describing a false-alarm problem with some radar systems that needed to be fixed.

“Good thing about radar is that, unlike lidar … it can see through rain, snow, fog and dust,” Musk tweeted in 2016. Tesla also said radar “plays an essential role in detecting and responding to forward objects.” Tesla does not use a more expensive lidar sensor, which gives more precise shape information of an object than radar.

Tesla drivers complained of “phantom braking” when their cars stopped abruptly on highways under an overpass or a bridge.

After the May 2016 crash, Tesla had similar accidents of cars crashing into semi-trucks and stationary police cars and fire trucks. The National Highway Traffic Safety Administration is currently investigating 24 accidents involving Tesla cars.

HOW DO OTHER SELF-DRIVING TECHNOLOGIES WORK?

Most automakers and self-driving vehicle companies such as Alphabet Inc’s (GOOGL.O) Waymo use three types of sensors: Cameras, radar and lidar.

Radar systems, like cameras, are relatively inexpensive. They work in poor weather but lack resolution to accurately determine the shape of objects. Lidar has higher resolution, but is vulnerable to weather conditions.

“You need to use all the different kinds of sensors and then combine them,” said Raj Rajkumar, professor of electrical and computer engineering at Carnegie Mellon University, reflecting a common industry view.

Tesla’s camera-centric system is “much harder to design, but it is also much cheaper” than Waymo’s laser-based lidar approach, enabling the electric car maker to scale up and further improve its technology, Tesla’s artificial intelligence director, Andrej Karpathy, said in a “Robot Brains” podcast in March.

WHAT DOES TESLA LOSE BY GIVING UP RADAR?

There is a lot of debate on this issue.

The loss of radar degrades driver-support features enough “to render them less usable to unusable in adverse weather conditions,” Steven Shladover, a research engineer at Berkeley University of California.

“It makes no sense whatsoever technologically – only a way of reducing cost of components,” he said.

“If you drop radar without proving vision alone does that job as well, then you’re compromising safety,” Telanon, a developer of a driver support system, said on Twitter.

Tesla said some driver-assistant features including its ability to maintain speed at the pace of the car ahead may be temporarily limited or inactive upon delivery. It said it would start restoring the features via software updates in the weeks ahead.

Musk told Electrek that the vision system had improved so much that it was better off without radar.

Tesla’s plan runs counter to most of the self-driving industry, but it is difficult to say who is right. No company has yet deployed a fully functional self-driving system in scale, and the entire industry is years behind initial projections.