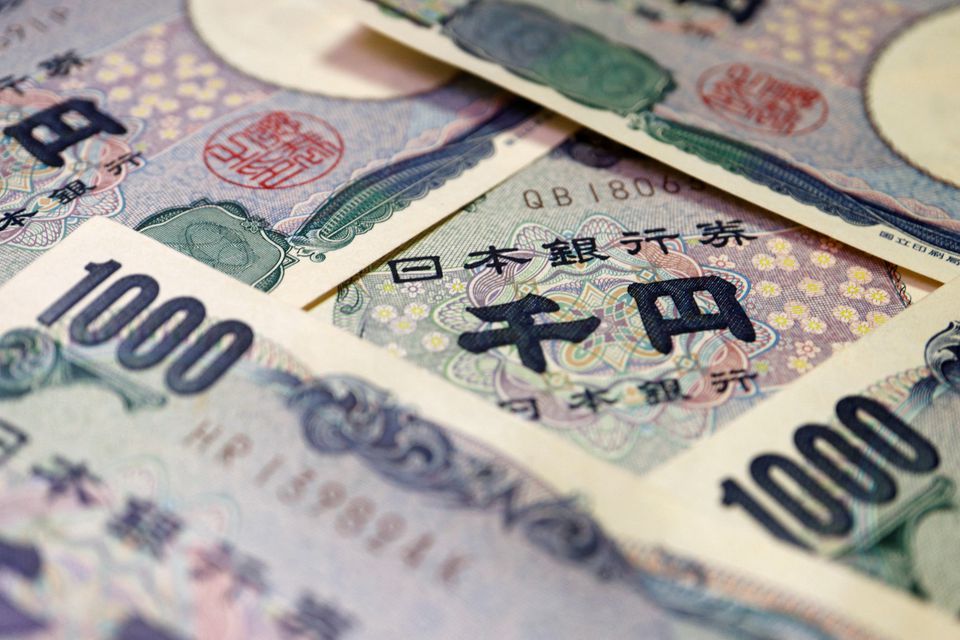 TOKYO, Sept 22 (Reuters) – The weak yen was once a cause for celebration for Japanese companies as it meant they could sell cars and cameras cheaper abroad and saw fatter profits when earnings were brought home.

These days, it’s not so straightforward – a point that was clearly driven home on Thursday when Japan intervened in the currency markets to buy yen for the first time in nearly a quarter of a century.

The intervention was aimed at shoring up the battered currency, which has been hammered by a surging dollar, and driven up the price of everything from food to fuel.

For Japan’s manufacturers, the weak yen is less of a benefit than it was decades ago, company officials and manufacturers say, as companies have steadily boosted overseas production and supply chains.

Here’s some background on how the evolving dynamics of the world’s no.3 economy have altered Japan Inc’s reception of a weaker yen.

Almost a quarter of Japanese manufacturers’ production is carried out overseas, according to the latest trade ministry data. That compares to around 17% a decade ago and less than 15% two decades ago.

Around two-thirds of the cars that Japanese makers sell annually are now made abroad, according to Reuters calculations based on data from the Japan Automobile Manufacturers Association.

Two decades ago, cars made overseas accounted for less than 40% of sales.

Companies are also moving away from the manufacture-and-export model of old as technology has changed their businesses. Hitachi Ltd (6501.T), for example, is increasingly focused on providing digital solutions to customers globally rather than just hardware.

The weakness in the yen has driven up the cost of fuel and other commodities for manufacturers at home. Critically, it is also hitting household spending and consumer confidence in the domestic market – adding to the pain for a creaking economy.

The recent rapid declines – the currency has lost about 20% versus the dollar since the start of this year – also make it difficult for companies to plan for the future.

The weak yen drives up the cost of acquiring businesses overseas, although that could be less of a concern for many cash-rich Japanese firms. At the same time, the weak yen makes Japanese companies cheaper targets for foreign buyers.

WHAT’S THE OUTLOOK FOR COMPANIES?

Many manufacturers, including automakers, say that one of the benefits of producing more in local markets is less sensitivity to currency swings.

Even though there may be concerns about producing in certain markets – such as China – it seems unlikely that the trend toward offshore production will reverse in any meaningful way soon.

Companies also point to the higher cost of raw materials as a demerit.

For retailers, the weak yen has been particularly painful, as it drives up costs, including for energy and food.