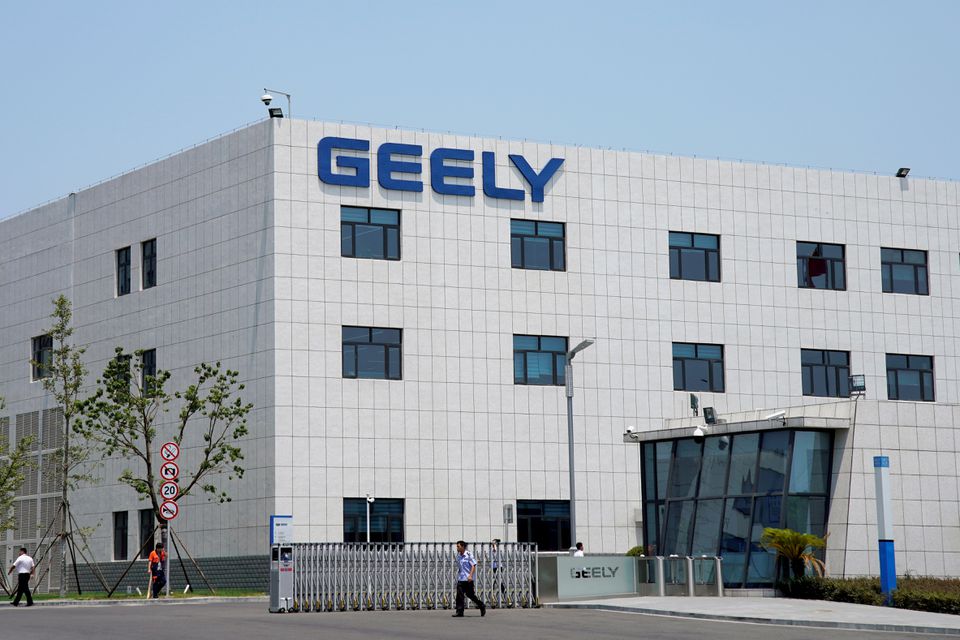 Volvo Cars has struck a deal to buy out parent company Zhejiang Geely Holding (GEELY.UL) from their joint ventures in China, in a move that could make a potential initial public offering (IPO) for the Swedish automaker more attractive to investors.

“The clearer the ownership structure is, and the clearer the stakeholders in the company look, the easier it gets for investors to consider what it is they are investing in,” he said.

Analysts expect other foreign automakers to strike similar deals in China, the world’s biggest car market, when the country’s requirement for auto manufacturing to be carried out with a local joint venture partner is lifted next year.

Such rules for electric carmakers have already been lifted, allowing Tesla Inc (TSLA.O) to make and sell vehicles via fully-owned operations in China. Volkswagen has gained control of an electric car unit in the eastern city of Hefei.

Volvo Cars’ deal, financial terms for which were not disclosed, will give it full ownership of its manufacturing plants in Chengdu and Daqing, its Chinese sales company and its research and development facility in Shanghai.

Volvo Cars sold over 166,000 vehicles in China last year, and its dealers are offering heavy discounts to compete with other premium brands like BMW (BMWG.DE) and Audi (VOWG_p.DE).

The Gothenburg-based company was bought by Geely from Ford (F.N) in the aftermath of the global financial crisis more than a decade ago, and has since shared ownership of its Chinese plants with its parent.

Volvo Cars said the transactions, which are subject to regulatory approval, would be carried out in two steps, starting in 2022 and seen formally completed in 2023.

“These two transactions will create a clearer ownership structure within both Volvo Cars and Geely Holding,” Geely’s CEO Daniel Li said in a statement, which did not refer to the possible IPO.

Volvo Cars CEO Hakan Samuelsson said in June the company was making progress towards a possible IPO later in 2021, and that while it would continue to share platforms and components with Geely, they would do so at “an arm’s length distance,” consistent with the way independent companies do business.