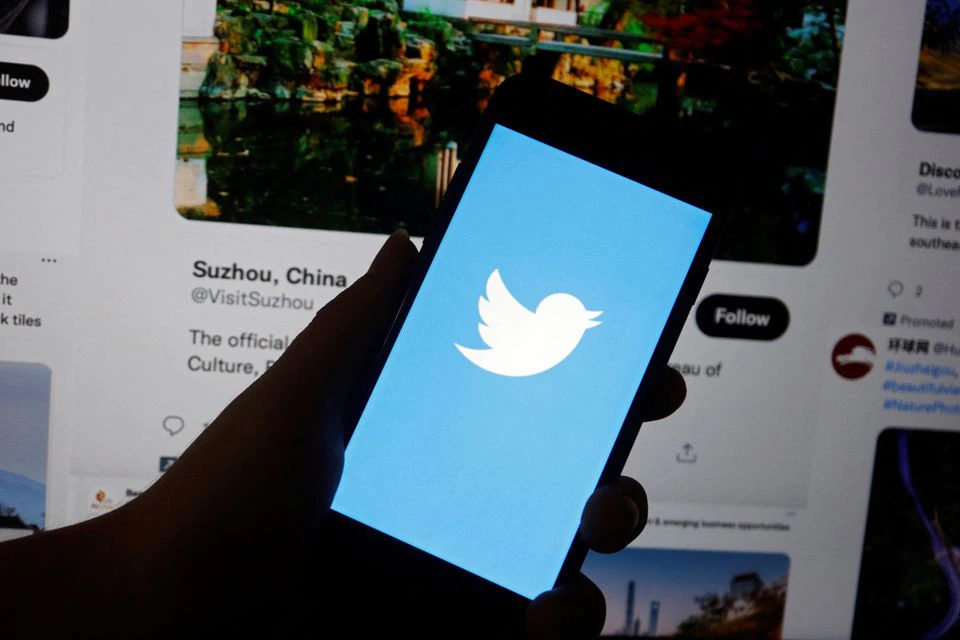 Nov 3 (Reuters) – Advertisers are grappling with Twitter’s new ownership under Tesla boss Elon Musk, who once tweeted “I hate advertising”.

Below are reactions from some of the companies:

A spokesperson for Ford told CNBC that the automaker is not currently advertising on Twitter and had not been doing so prior to Musk’s deal.

The largest U.S. automaker temporarily paused paid advertising on Twitter after Musk completed his takeover of the social media company. The Detroit automaker said it was “engaging with Twitter to understand the direction of the platform under their new ownership.”

Havas Media Group, Vivendi’s (VIV.PA) advertising unit, is recommending that its clients “temporarily pause their Twitter ads in the U.S. because of concerns about the company’s ability to monitor its content,” the Wall Street Journal reported.

The global advertising and marketing services firm recommended that its clients temporarily pause their advertisements on Twitter, The Wall Street Journal reported.

The cosmetics maker said it had not suspended ad spending on Twitter, denying a Financial Times report from Nov. 2 that cited sources familiar with the matter.

The carmaker said it monitored all social media channels which involved its brands and would continue to do so in the wake of a new leadership at Twitter, where the world’s fourth-largest carmaker would be “vigilant.”