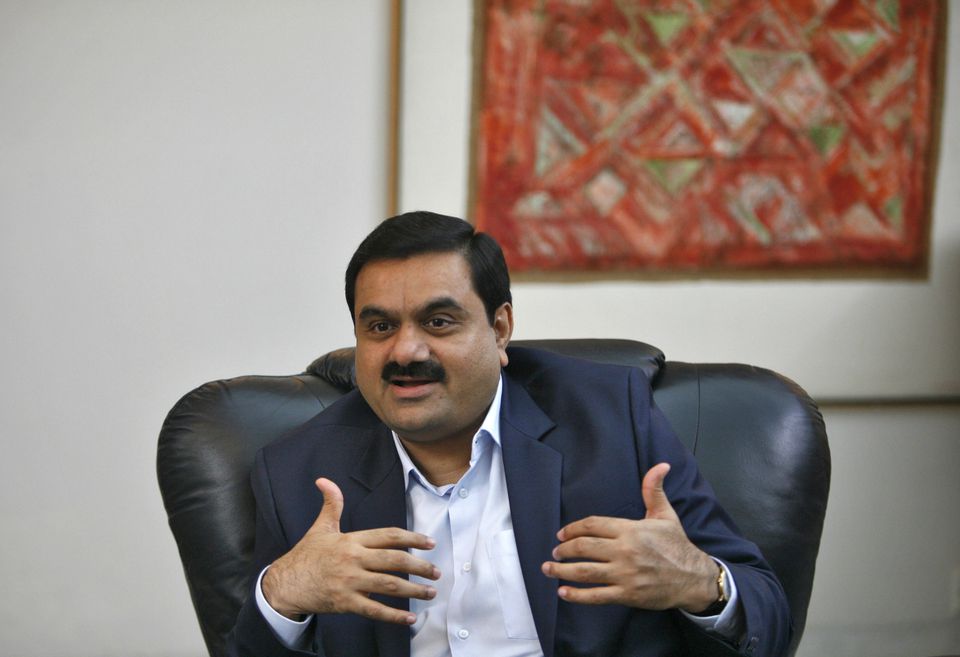 Adani’s coal-to-edible-oils conglomerate has been on a deals spree over the past two years.BUYS:

A unit of the Adani group used financial rights in a bid to buy a 29.18% stake in NDTV, apart from an open offer for another 26% in line with Indian regulations. Adani announced the move on Aug. 23 but NDTV, which has a market valuation of about $300 million, said its consent was not sought.

Israel said on July 14 that it would sell Haifa Port, a major trade hub on its Mediterranean coast, to Adani Ports (APSE.NS) and local chemicals and logistics group Gadot for 4.1 billion shekels ($1.18 billion).

The Adani Group said in mid-May that it would buy Holcim AG’s (HOLN.S) cement businesses in India for $10.5 billion, its largest-ever acquisition, to become the country’s No. 2 cement manufacturer.

* French energy major TotalEnergies (TTEF.PA) said in June that it would buy a 25% stake in Adani New Industries Ltd, as part of a deal with Adani Enterprises to develop the world’s biggest green hydrogen ecosystem.

* Total said in January 2021 that it was paying $2.5 billion for a share in Adani Green Energy Ltd and its solar power assets.