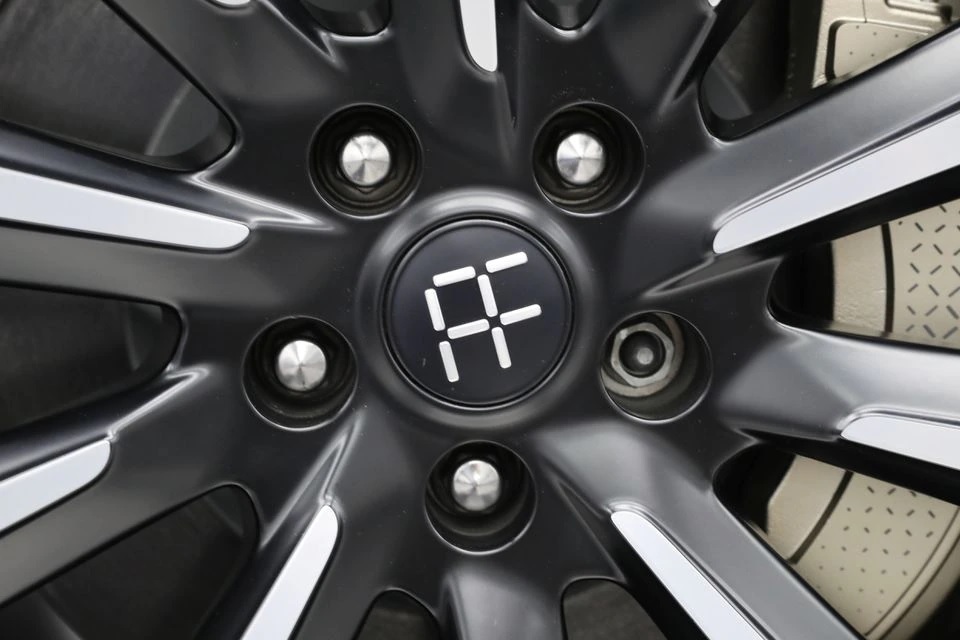 Roof, who has served as interim finance chief since March, took over after CFO Walter McBride stepped down due to health reasons. McBride was appointed to the role in November last year.

Los Angeles-based Faraday Future has spent the last few months locked in a fight with its largest shareholders and has been battling high costs and supply-chain disruptions that have delayed the production of its FF 91 vehicle to the fourth quarter of 2022.

Reporting by Eva Mathews in Bengaluru; Editing by Anil D’Silva