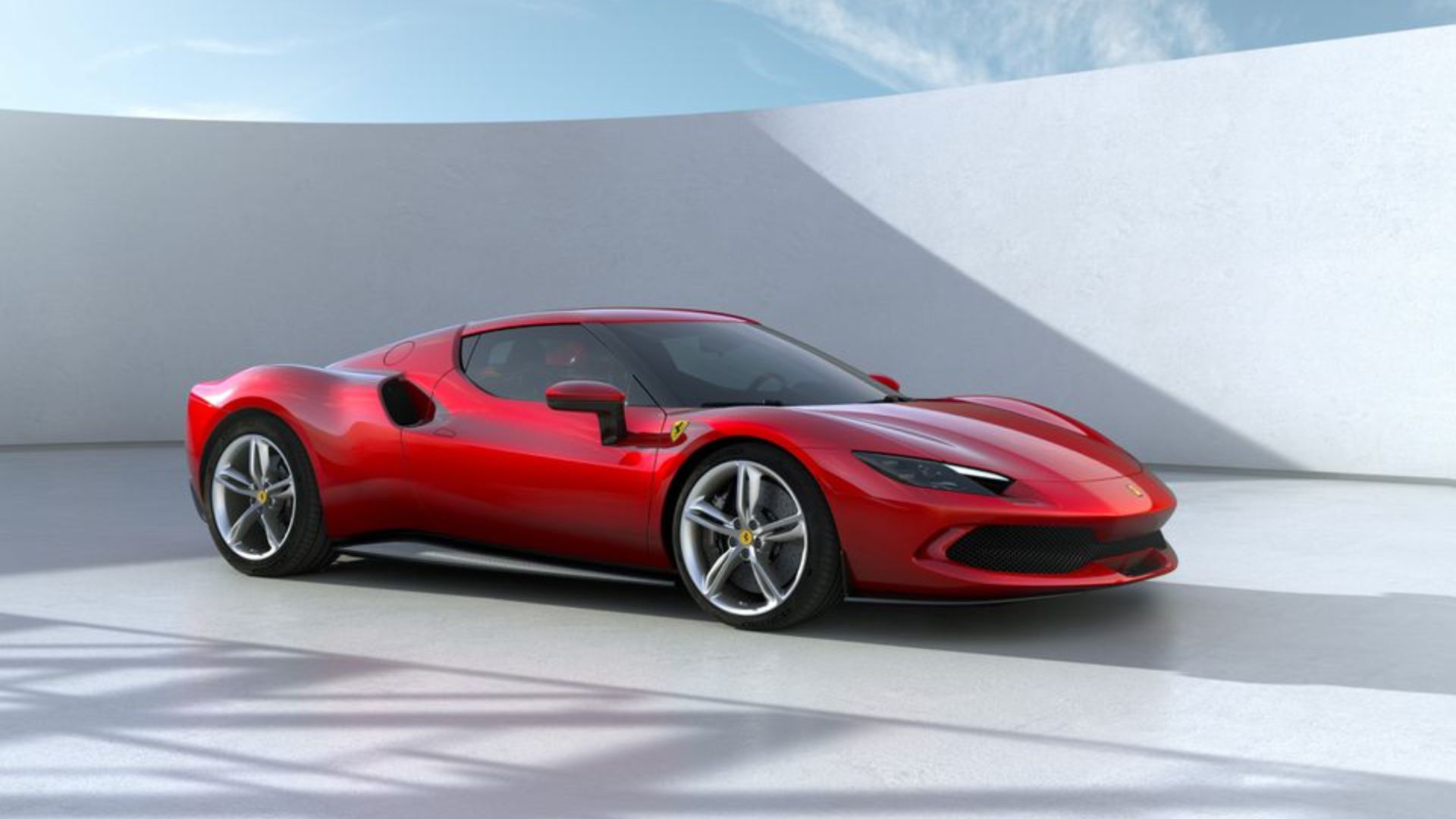 The 296 GTB is Ferrari’s third hybrid to go into series production, which excludes limited-edition vehicles. It follows the SF 90 Stradale in 2019 and a convertible version, the SF90 Spider, last year.

“If the SF 90 was designed to reach the peak of performance, this has been designed for the peak of pleasure of driving,” he said in a web presentation. “We expect this will also help us attract clients who are not driving a Ferrari now.”

The Italian company known worldwide for its prancing horse logo and red racing cars has promised its first full electric model in 2025.

“It’s a process which has started a couple of years ago,” Galliera said. “We’re working to cope with regulation and the task of reducing emissions.”

Ferrari and its rivals are wrestling with how to shift their line-ups to battery power without losing the high performance that supports their premium pricing.

Porsche, part of the Volkswagen (VOWG_p.DE) group, already offers a full-electric vehicle with its Taycan model, but Ferrari is ahead of its arch-rival Lamborghini, also part of Volkswagen, whose first full-electric car will not appear until the second half of this decade.

To drive into the new era of electrification, Ferrari has picked technology industry veteran Benedetto Vigna as its new chief executive.

The 296 GTB will be fitted with a 6-cylinder (V6) mid-rear turbo engine, the first on a road car with a Ferrari badge, although such engines have roots dating back to the 1950s in Ferrari racing cars.

Still, the V6 engine, coupled with a 122 KW electric motor, can produce a massive 830 horse power.

Like the SF90 Stradale, it can deliver 25 km of silent electric-only power. First deliveries are expected in the first quarter of 2022, starting from Europe.

The 296 GTB is the third of three cars Ferrari has promised for this year. Its first ever SUV, called Purosangue (Thoroughbred), is expected next year.