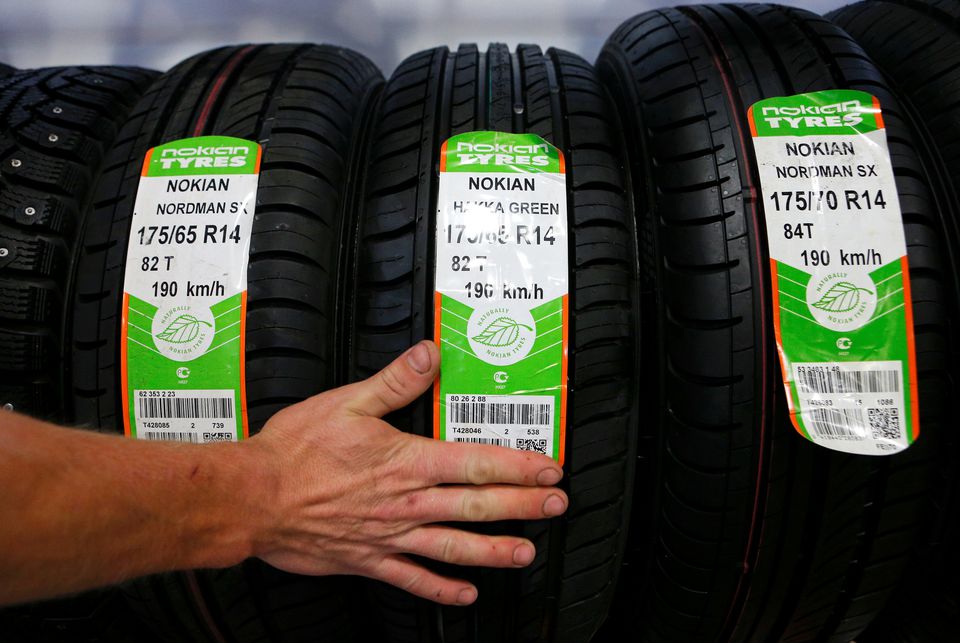 COPENHAGEN, June 28 (Reuters) – Finland’s Nokian Tyres (TYRES.HE) said on Tuesday it would initiate a “controlled exit” from the Russian market, having already scaled down the production of its Russian tyre plant after Moscow’s invasion of Ukraine.

The announcement followed a similar move earlier on Tuesday by its French peer Michelin (MICP.PA) which said it would hand over its Russian operations to local management.

Nokian Tyres, which used to make 80% of its passenger car tyres in neighbouring Russia, said it would evaluate different options for the exit.

“The process will be done with due consideration to local employees and legislation,” it said in a statement.

The company has continued to increase capacity at its factories in Finland and in the United States to secure supply of its products, and has decided to invest in completely new capacity in Europe.

It announced earlier in the year that it had stopped investments into the Russian facility and started transferring production of selected key product families from Russia to its other factories.

“As part of the process, Nokian Tyres will record impairments of approximately 300 million euros ($316 million)related to the Russian assets in the second quarter of 2022,” the company said in a statement.

Taking the impairments into account, the value of its net assets in Russia and Belarus totalled approximately 400 million euros at the end of May, the company added.

Nokian Tyres has been operating in Russia since 2005. In 2021, the business area of Russia and Asia represented approximately 20% of its net sales.