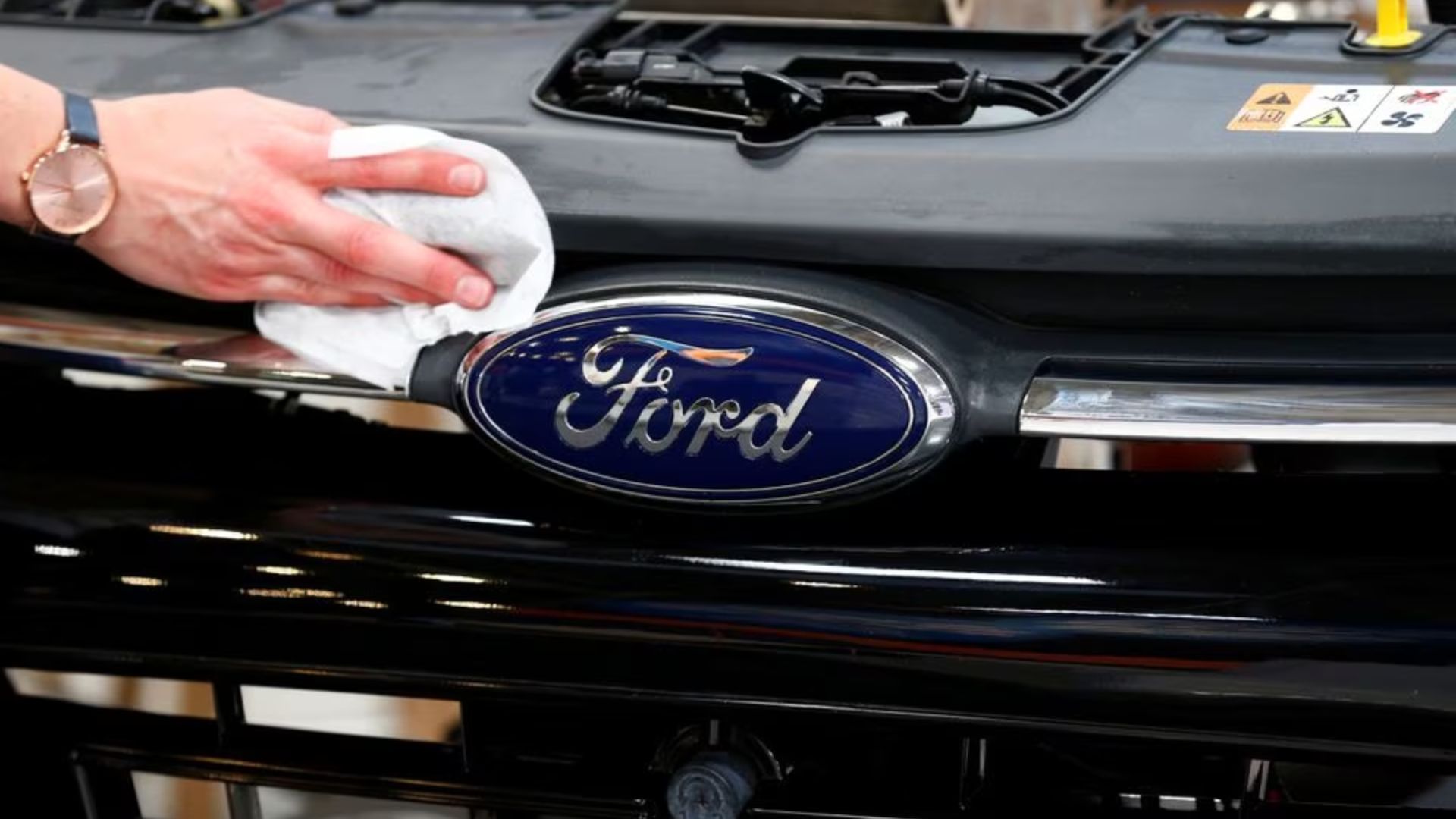 BERLIN, Jan 23 (Reuters) – Ford Motor Co (F.N) plans to cut up to 3,200 jobs across Europe and move some product development work to the United States, Germany’s IG Metall union said on Monday, vowing action that would disrupt the carmaker across the continent if the cuts go ahead.

The company wants to axe up to 2,500 jobs in product development and up to 700 in administrative roles, with German locations most affected, IG Metall said.

Workers at the U.S. carmaker’s Cologne site, which employs about 14,000 people – including 3,800 at a development centre in the Merkenich area – were informed of the plans at works council meetings on Monday.

Ford’s spokesperson in Germany declined to comment, referring to a statement on Friday in which it said that the shift to production of electric vehicles (EVs) requires structural changes and it would not say more until plans are finalised.

A spokesperson at the automaker’s headquarters in Michigan said discussions with the German works councils were continuing and that the company needs to be “more competitive” as it transitions to EVs. He would not comment on specific job plans.

Ford last year announced a $2 billion investment to expand production at its Cologne plant to make an all-electric model for the mass market. The plant currently produces the Ford Fiesta as well as engines and transmissions.

The carmaker, which employs about 45,000 people in Europe, is planning seven new electric models in the region, a battery assembly site in Germany and a nickel cell manufacturing joint venture in Turkey as part of a major EV push on the continent.

It also has a partnership with Volkswagen (VOWG_p.DE) to produce 1.2 million vehicles on the German carmaker’s MEB electric platform over six years.

That partnership remains in place, Ford and Volkswagen representatives said, though Ford’s U.S. spokesperson added that Volkswagen’s role in Ford’s next generation of European electric vehicles was still to be determined.

However, it warned last June of “significant” job cuts in the near term at its factory in Spain and its plant in Saarlouis, Germany, as the shift to EV production meant it would require fewer labour hours to assemble cars.

Ford’s pretax profit margins in Europe were 2.2% of sales for the first nine months of 2022, well below levels in North America. It also warned in October of weakening economic conditions in Europe.

“If negotiations between the works council and management in coming weeks do not ensure the future of workers, we will join the process,” IG Metall said.

“We will not hold back from measures that could seriously impact the company, not just in Germany but Europe-wide.”