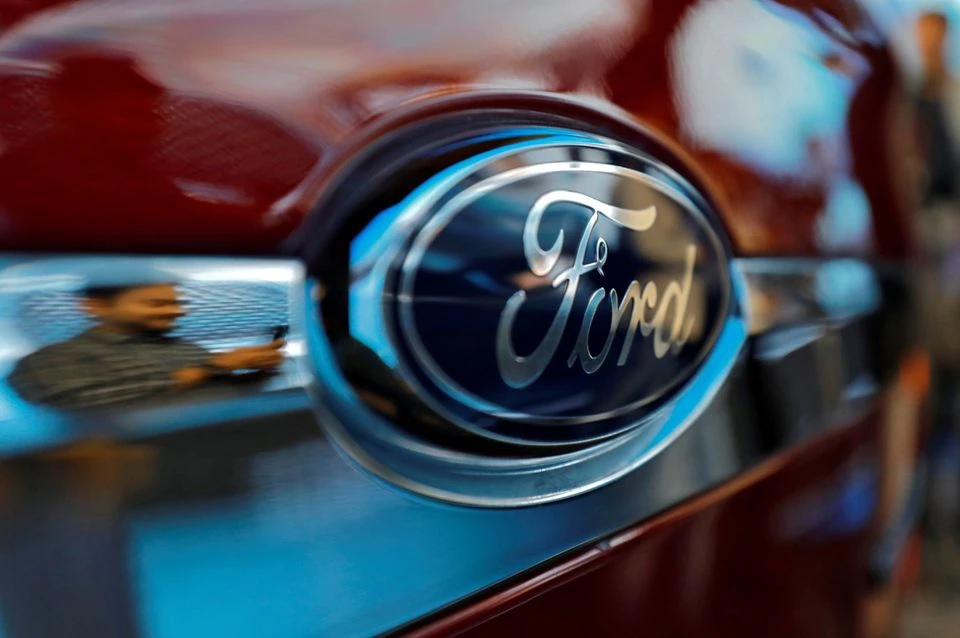 CHENNAI – Foreign automakers have indicated an interest to the government of India’s Tamil Nadu state in acquiring Ford Motor Co’s (F.N) plant there, the state industries minister said on Thursday, after inconclusive talks with the Tata Group.

Ford announced plans to stop production in India in September, as it did not see a path to profitability there. The carmaker expected to wind down operations at its vehicle and engine manufacturing unit in Tamil Nadu by 2022.

“Early stage talks are going on,” Thangam Thennarasu, industries minister of Tamil Nadu told Reuters, adding that he could not give details of which firms were interested.

“It is eventually up to Ford as it will be a commercial arrangement. We are merely facilitating talks between the companies,” he said.

Thennarasu said the Tata Group had also shown an interest in buying the Ford plant, having met the state’s chief minister and visited the plant for a preliminary study but the state government had yet to hear from them about any deal.

“It is now up to them to make an official announcement,” Thennarasu told Reuters in an interview on Thursday.

Ford India will wind down operations at a second factory, in Gujarat state, by the fourth quarter of 2021 and vehicle and engine manufacturing in the Tamil Nadu plant by 2022, the company said in September.

Ford has the capacity to produce about 440,000 cars in India a year across both plants but is only using about 25% of that, according to data intelligence company Global Data.

Ford, asked about which firms might be interested in buying the Tamil Nadu plant, told Reuters in a statement: “We continue to explore possible alternatives for our manufacturing facilities but have nothing further to share.”

(This story was refiled to correct typo in paragraph 1)