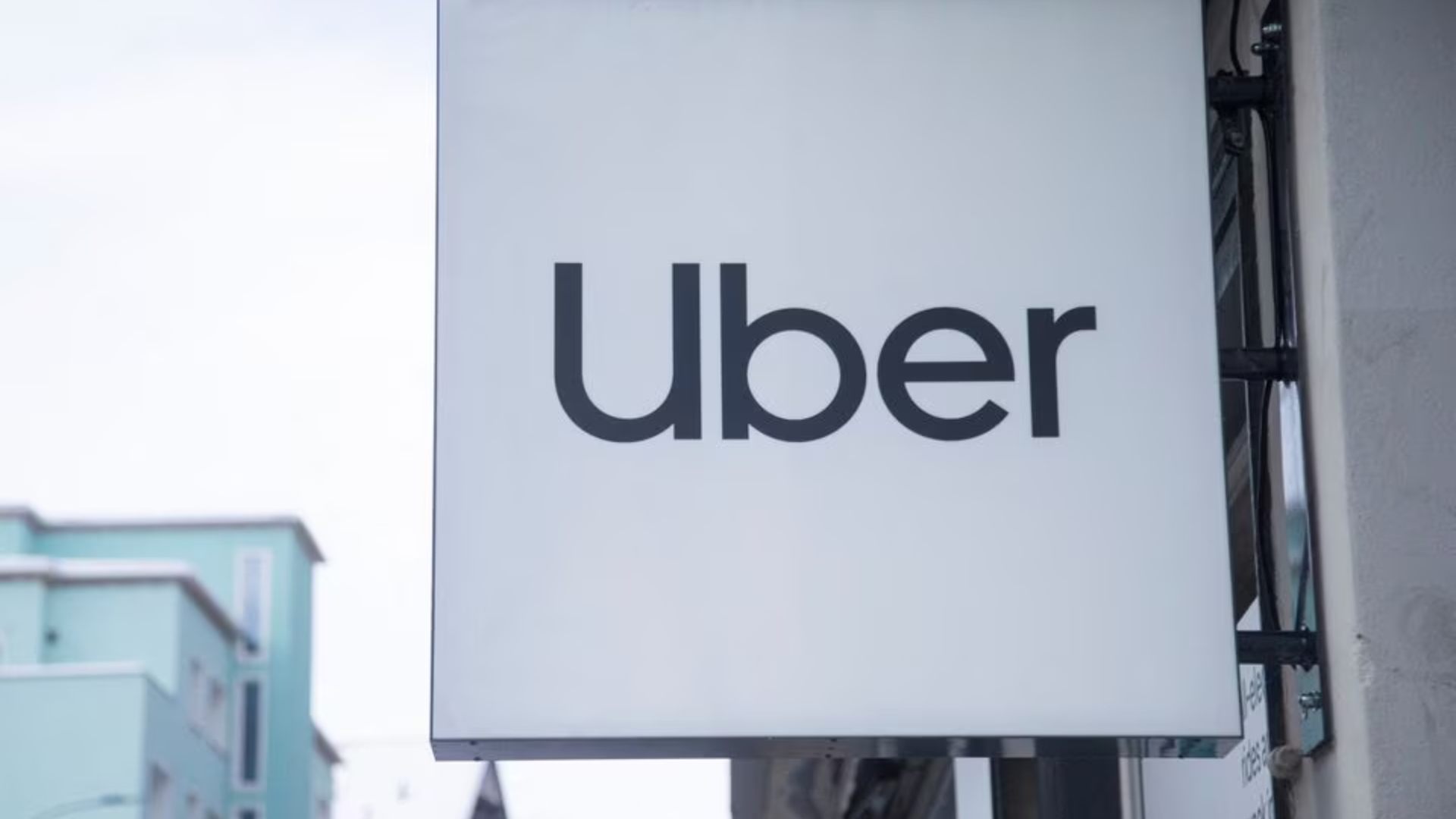 PARIS, Jan 20 (Reuters) – French court on Friday ordered Uber (UBER.N) to pay around 17 million euros ($18.43 million) in damages and lost salaries to a group of drivers who argued they should have been treated like employees rather than self-employed, both parties to the case told Reuters.

“This is a huge victory after a long legal battle which started in 2020”, said lawyer Stephane Teyssier who represented the 139 drivers that had brought the case before the Conseil des Prud’hommes labour court in Lyon.

The court decided that the work relationship of his clients should have been qualified as employment contracts, which means that Uber should have reimbursed them for professional expenses like the purchase of a car, fuel and overtime, he added.

Uber said it would appeal, adding: “We are determined to make progress on the issue of platform workers’ rights and are convinced that the right way forward is through social dialogue with drivers’ representatives.”

The ruling only applies to the past and does not mean the drivers necessarily have employee status going forward, Teyssier said.

The issue of how to qualify the legal status of gig economy workers on online platforms in sectors like ride-hailing or food delivery is being debated in many countries.

Platforms argue that workers are independent and can choose how much and when work, while workers and unions often argue they should be given the same benefits as employees as they depend on the platforms to earn their living.

The Uber spokesperson said it was the company’s aim “to build a model that preserves the flexibility they want while guaranteeing concrete improvements in their working conditions.”

In 2020, France’s top court first recognized the right of an Uber driver to be considered an employee, a ruling that has affected the U.S. firm’s business model, requiring it to pay more taxes and benefits to workers such as paid holidays.

Earlier this month, Uber announced a landmark sector deal with drivers in France, guaranteeing a minimum of 7.65 euros net ($8.25) per ride, setting up a precedent after months of bargaining talks.