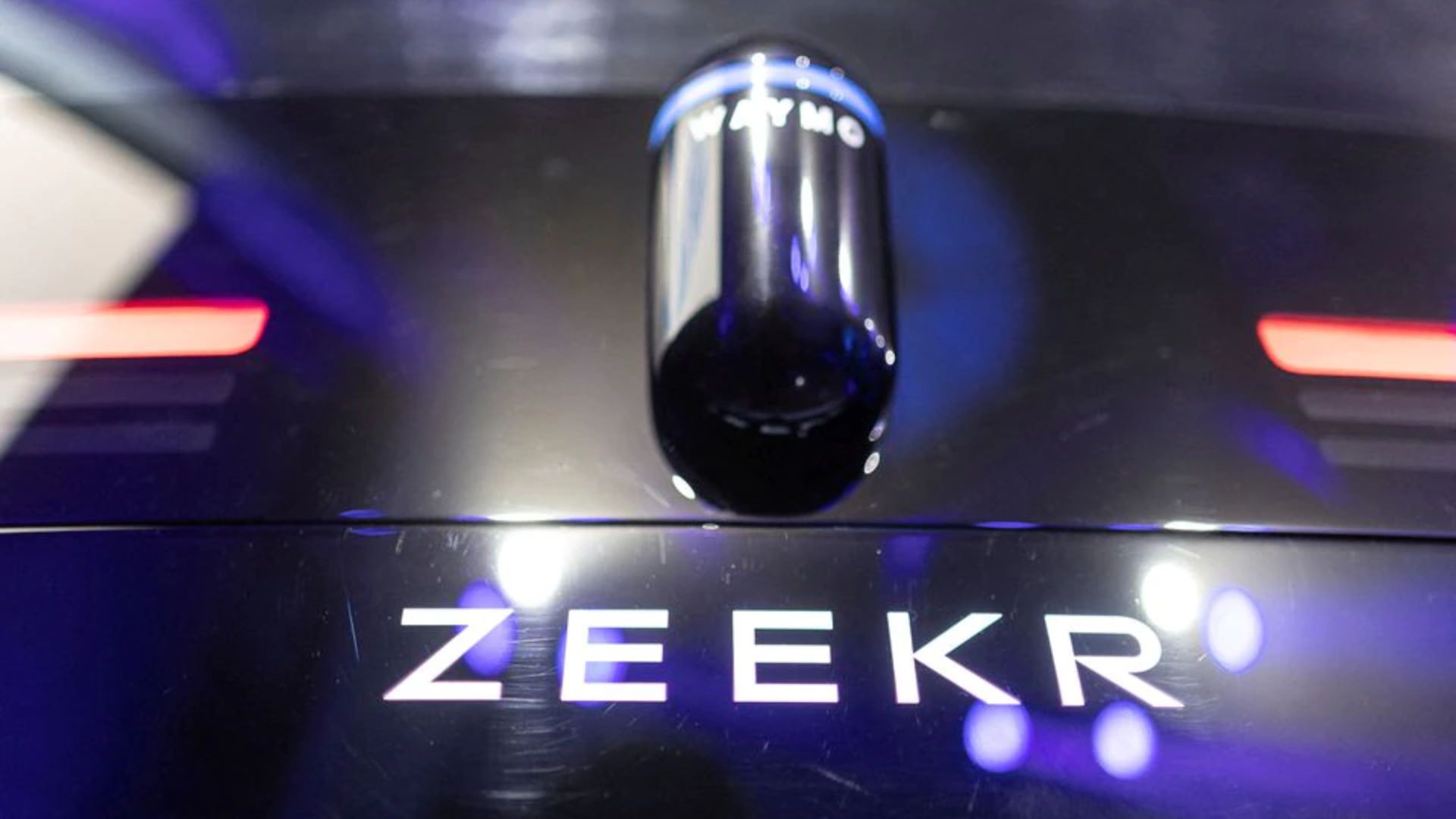 Tesla has cut prices and trimmed production in China as it faces intensifying competition from Chinese brands such as Zeekr. Tesla sales in December fell to the lowest level in five months.

A second Zeekr model, the 009, will go into production this month.

Zeekr sees opportunity for growth in Europe, An said in an interview at the CES 2023 annual technology conference in Las Vegas. Later this year, Zeekr plans to begin selling vehicles there with assisted driving systems engineered with Mobileye (MBLY.O), he added.

Zeekr and parent Geely have a European base with Volvo Car AB (VOLCARb.ST), which Geely owns a majority stake in.

An said Zeekr plans to build vehicles for Waymo in China, but U.S. production is a possibility, “depending on the market situation.”

Zeekr is not planning to enter the U.S. consumer market, An said.

Last month, Zeekr filed for a U.S. initial public offering, without providing details on the size or timing. Reuters previously reported Zeekr was aiming to raise more than $1 billion in the IPO and seeking a valuation of more than $10 billion.