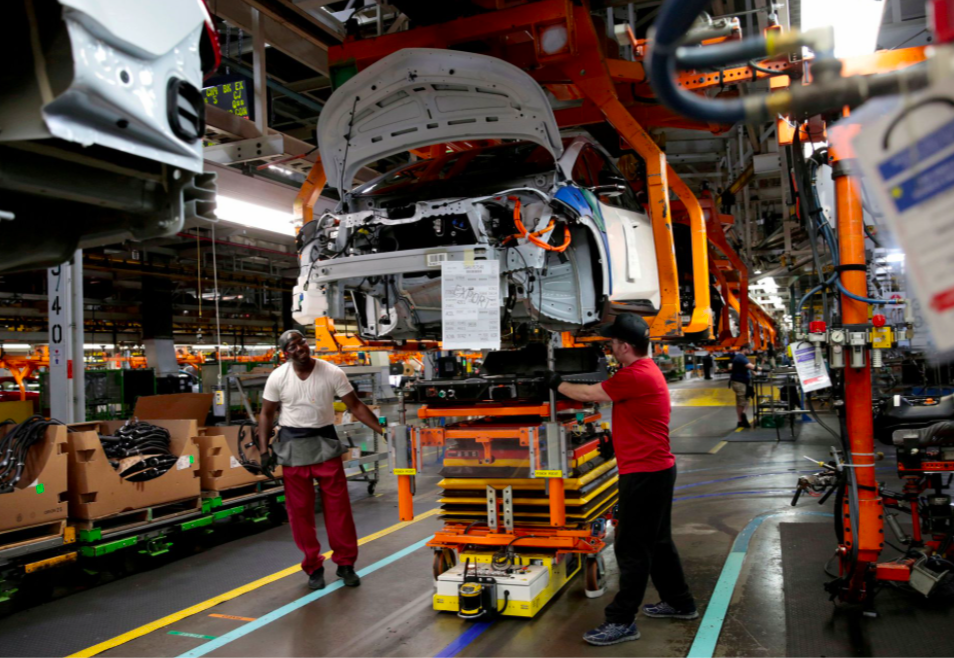 At an investor conference on Friday, GM Chief Financial Officer Paul Jacobson said LG is working with GM engineers to “clean up the manufacturing process” at LG battery plants and implement some “GM quality metrics.”

Battery plants in South Korea and Michigan operated by LG Energy Solution (LGES) have been identified by GM as the source of defects behind a rash of battery-related fires in the Bolt that have triggered three recalls and $1.8 billion in warranty set-asides by GM since last November – recalls for which GM still has not implemented a hardware fix.

LGES and sister company LG Electronics (066570.KS) on Friday reiterated their “close relationship” with GM and said the three companies are “actively cooperating to come up with a final recall plan” to “wisely resolve” battery issues in more than 140,000 Bolts – the entire production run since late 2016.

“Experts from GM and LG continue to work around the clock on the issues,” GM spokesman Dan Flores said on Thursday. “We are determined to do the right thing for our customers and resolve the problem once and for all. Once we are confident LG can provide us with good battery modules, we will begin repairs as quickly as we can.”

In the meantime, Bolt owners and prospective EV buyers have unleashed a torrent of complaints and concerns on social media aimed at both GM and LG. It is unclear how much permanent damage either company may sustain from the battery fires.

“Not even Tesla has been slowed by fires,” said Tyson Jominy, JD Power vice president of automotive data & analytics. “I don’t expect this to slow down the EV transition much.”

With resolution of the costly recall debacle still up in the air, relations between GM and LG have soured, people familiar with the situation said. The partners are stuck in what one Korean analyst deemed a “show window marriage,” one in which a divorce is unlikely as few immediate alternatives are available.

For now, GM’s Michigan factory that assembles the Bolt is shut down and its 1,000 workers idled until late September.

The automaker said it has bought back some Bolts from owners and is reviewing such requests on a case-by-case basis. GM also has said it expects LG to help shoulder the $1.8 billion expense to replace Bolt battery packs. 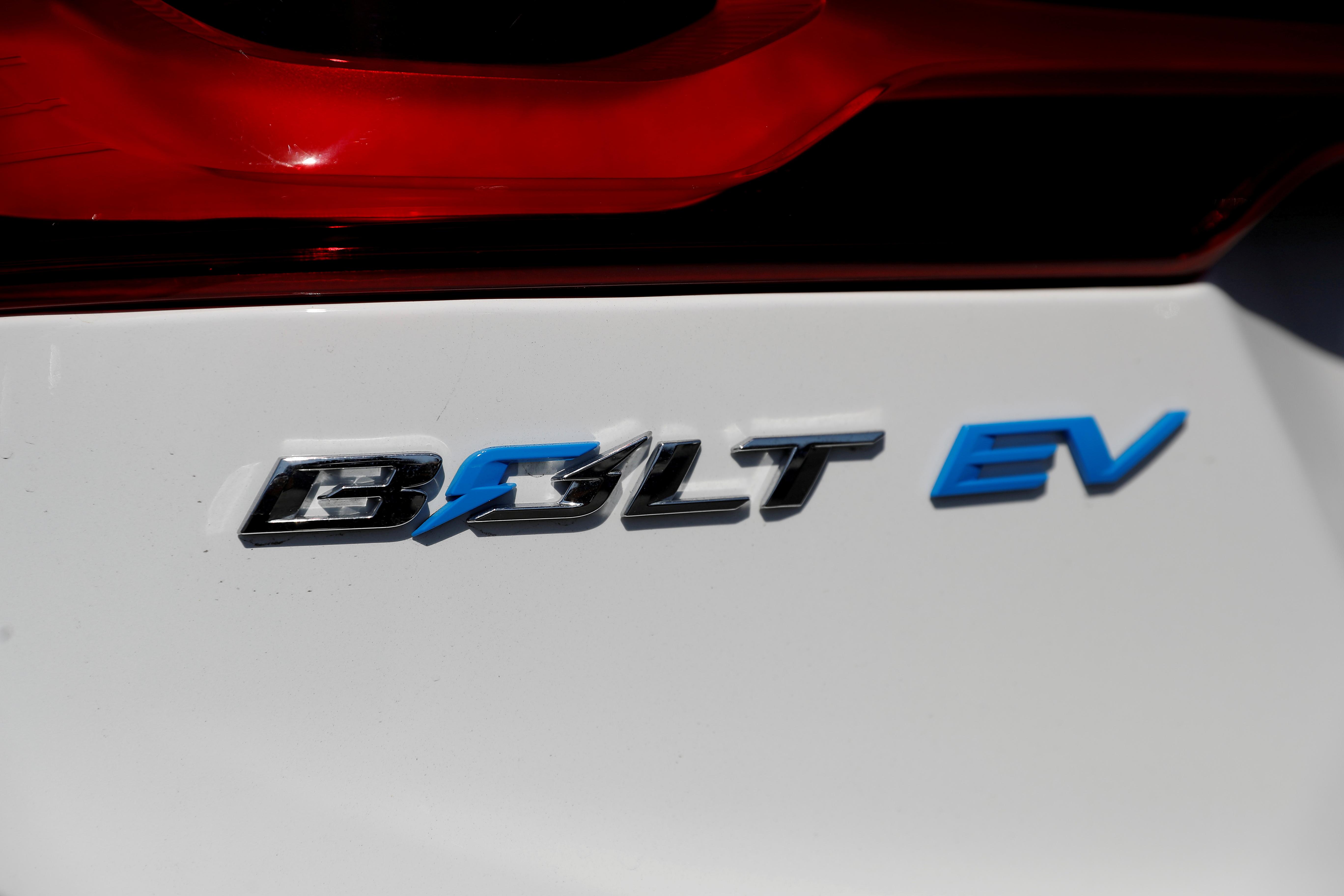 On Friday, GM’s Jacobson said the two companies are having “high level conversations” about costs, and that GM expects reimbursement.

But the ultimate cost to GM and LG could be even greater. GM is ramping up a $35 billion campaign to launch a new generation of electric and automated vehicles powered by its proprietary Ultium battery technology.

The Ultium batteries GM plans to use in key electric models such as the GMC Hummer EV and electric Chevrolet Silverado are scheduled to be made with LGES in joint-venture factories in Ohio and Tennessee as part of a $4.6-billion investment program.

GM’s Ultium cells have a different design, size and chemistry than the LG cells in the Bolt and are packaged into modules and packs in a different way.

GM executives also stress that the automaker, not LG, will control manufacturing and quality control for Ultium batteries.

LG and its affiliates have as much at stake as GM, if not more.

The Bolt recalls are not the only ones involving LG batteries. South Korea’s Hyundai Motor Co (005380.KS) earlier this year recalled nearly 76,000 Kona Electric cars worldwide to replace defective battery modules after reports of fires linked to LG batteries made in China.

Tesla (TSLA.O) Chief Executive Elon Musk took a jab at the GM-LG pouch cell technology in a recent tweet, writing that “probability of thermal runaway is dangerously high with large pouch cells. Tesla strongly recommends against their use.” Tesla mainly uses cylindrical cells from several sources, including some made in China by LG.

It is not clear what type of cells LGES expects to produce as part of its plan to invest another $4.5 billion in two additional U.S. battery plants. Switching battery cell technology and formats could slow the investment timetable.

On Friday, LGES told Reuters: “We will continue to win orders and proceed (with) our investment in global markets, including the United States, as planned.”

Reporting by Paul Lienert in Detroit and Heekyong Yang in Seoul; Additional reporting by David Shepardson in Washington; Writing by Joseph White and Paul Lienert; Editing by Dan Grebler