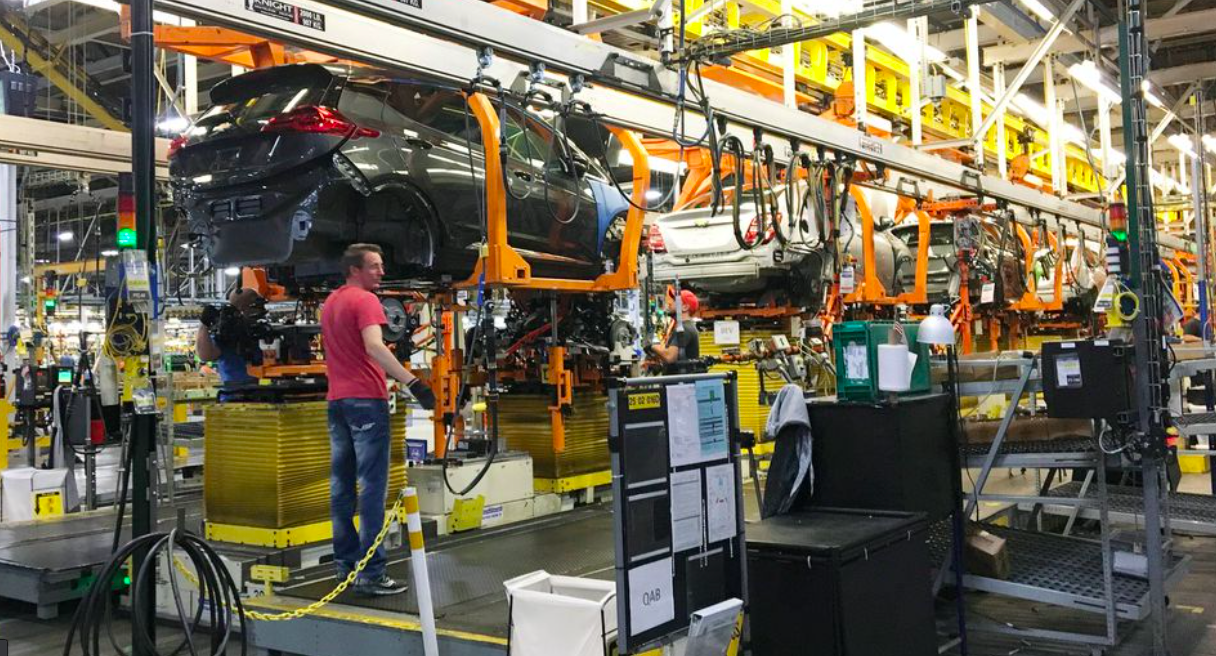 WASHINGTON, Sept 9 (Reuters) – General Motors Co (GM.N) said on Thursday it will extend a shutdown of a Michigan assembly plant by two weeks in the aftermath of a new recall of its Chevrolet Bolt electric vehicles over battery issues.

The largest U.S. automaker said the extension of the production halt at its Orion Assembly plant that will go through at least Sept. 24 was “a result of a battery pack shortage” related to the recall that followed reports of 10 battery fires. GM said it will not resume Bolt production or sales until it is satisfied that the recall remedy will address the fire risk issue.

GM in August widened its recall of the Bolt to more than 140,000 vehicles to replace battery modules, at a cost now estimated at $1.8 billion. The automaker said it would seek reimbursement from GM battery supplier LG (051910.KS).

Separately, GM said all of its full-size truck and full-size SUV plants in North American will be running at full production next week.

GM’s Ft. Wayne Assembly and Silao Assembly plants will resume full production on Monday after GM had to cut production this week because of the global semiconductor shortage.

GM said it will extend shutdowns for one week at Lansing Delta Township and Wentzville, along with an additional week of Chevrolet Blazer production downtime at Ramos in Mexico.