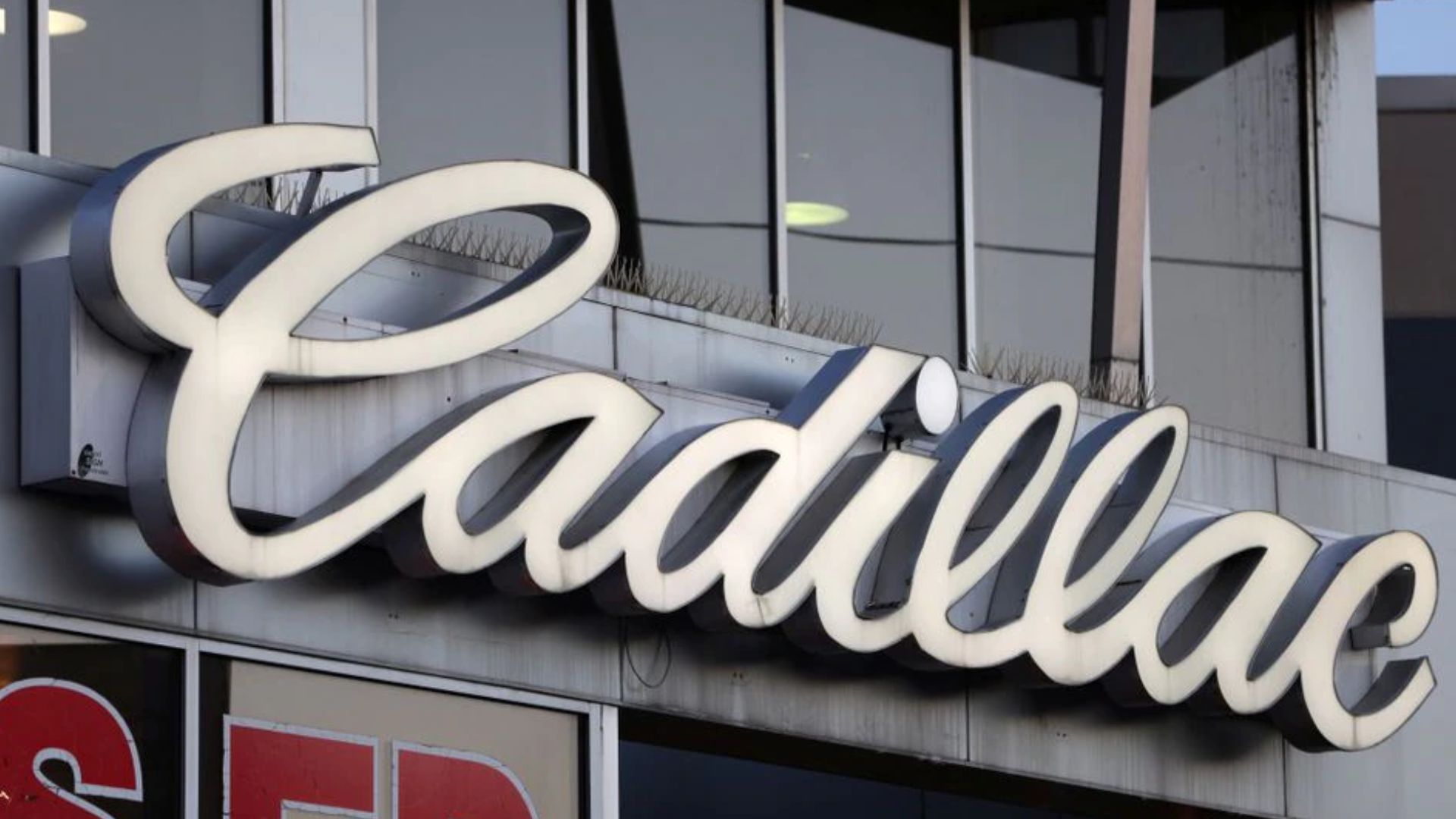 The Celestiq, which will share battery cells, motors and other components with the Cadillac Lyriq, is slated to begin production in the Detroit suburb in late 2023, according to AutoForecast Solutions.

The vehicle will be hand-assembled in extremely low volumes – around 400 units a year, according to AFS.

GM declined to confirm production volumes or the start of production.

“If done properly, the Celestiq could become the kind of top-of-the-line model that used to make Cadillac the choice of celebrities and royalty,” said Sam Fiorani, AFS vice president of global vehicle forecasting.

GM said the Celestiq, which is expected to sell for well over $100,000, will be the first production vehicle built at the Warren Tech Center, which was designed by famed Finnish architect Eero Saarinen and his father Eliel Saarinen, and opened in 1956.

The Celestiq will use more than 100 3D-printed components, including both structural and cosmetic parts printed in polymer and metal, the company said.

Reporting by Paul Lienert in Detroit Editing by Nick Zieminski