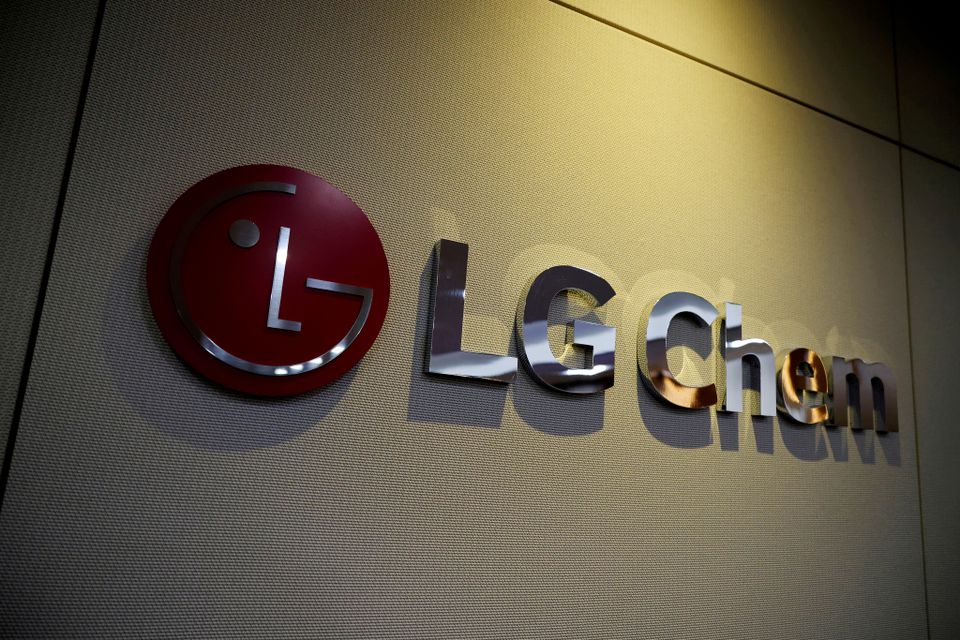 SEOUL, Oct 12 (Reuters) – General Motors Co (GM.N) said on Tuesday its battery partner, South Korea’s LG Electronics Inc (066570.KS), had agreed to reimburse it for the $2 billion estimated in costs and expenses associated with the recall of Bolt electric vehicles.

The U.S. automaker did not say how much LG would pay but said it will recognize an estimated recovery in the third-quarter earnings that will offset $1.9 billion of the total charges associated with the recall.

It follows announcements earlier in the day by GM’s battery suppliers LG Chem Ltd (051910.KS) and LG Electronics that the two South Korean firms will shoulder a combined $1.2 billion of costs associated with the recall.

GM expanded the recall, which will replace LG battery modules due to the risk of fire, in August to more than 140,000 cars.

The agreement with LG is a major step for GM in resolving an embarrassing episode that forced it to ask Bolt owners parking in decks do so on the top floor or on an open level, and at least 50 feet away from other vehicles, due to the fire risks.

LG said the final recall costs are still subject to change, depending on the number of battery modules replaced.

“While the recall measures will (proceed) with complete replacement of battery packs and modules made for the early models of batteries, the more recently manufactured battery modules will be selectively replaced following diagnostic software screening,” LG Chem’s unlisted battery unit LG Energy Solution said in a statement.

It said LG and GM conducted joint analysis and found two rare defects as the cause of the fires – a torn anode and a folded separator.

Replacement and repairing work are expected to begin this month and it is collaborating with LG to accelerate production of new battery modules, GM said.

LG Chem and LG Electronics said on Tuesday that they booked most of their 1.4 trillion won ($1.2 billion) in costs in the July-September quarter although some were booked in the previous quarter.

For the latest quarter, LG Chem will take a charge of 620 billion won while LG Electronics, which assembles the cells into battery modules and packs, will book 480 billion won in costs.

Shares of LG Chem and LG Electronics closed up 4.2% and 3.3%, respectively, on Tuesday with investors relieved there was less uncertainty over the recall costs. GM shares closed up 1.5%, after rising more than 2% earlier in the day.

LG Energy Solution added it plans to resume working on its initial public offering, which had been suspended in August due to the lack of clarity over the recall costs.