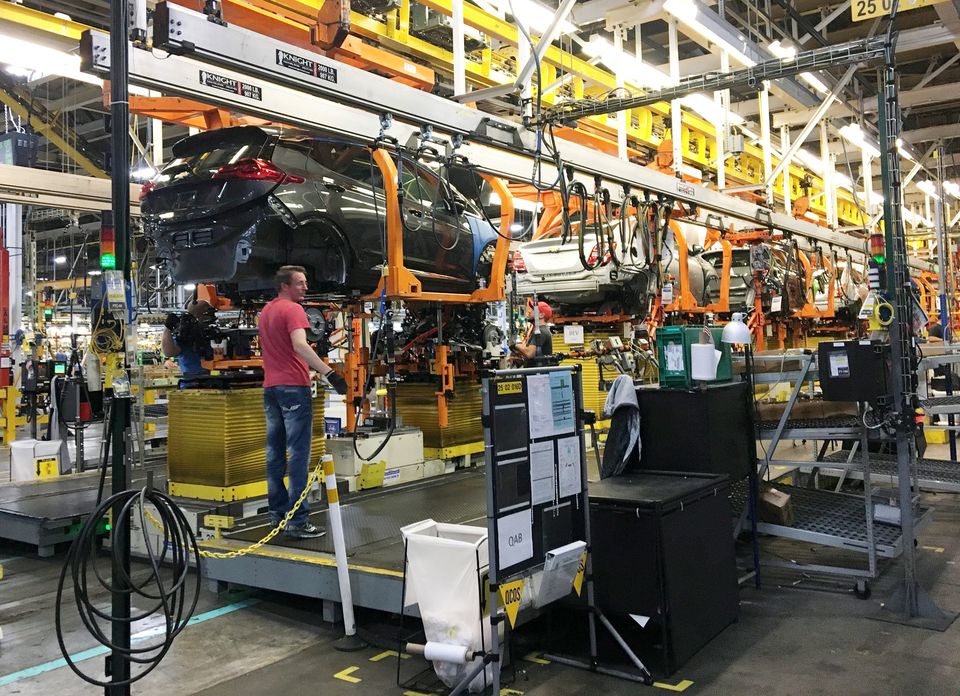 The largest U.S. automaker in August widened its recall of the Bolt to more than 140,000 vehicles to replace battery modules and to address fire risks after a series of fires.

GM said the plant, which halted production in August after the battery recall, now has a targeted return to production date of Dec. 6. The new three-week production halt will start Nov. 15.

GM President Mark Reuss said last month that the company is addressing the recall before resuming production of new vehicles.

GM has suspended sales of new Bolts. Reuss said GM has to certify Bolt vehicles on dealer lots before they can be sold but did not say when those sales might begin.

GM disclosed in October that its battery partner, South Korea’s LG Electronics (066570.KS), had agreed to reimburse it for the $2 billion estimated costs and expenses associated with the Bolt recall.