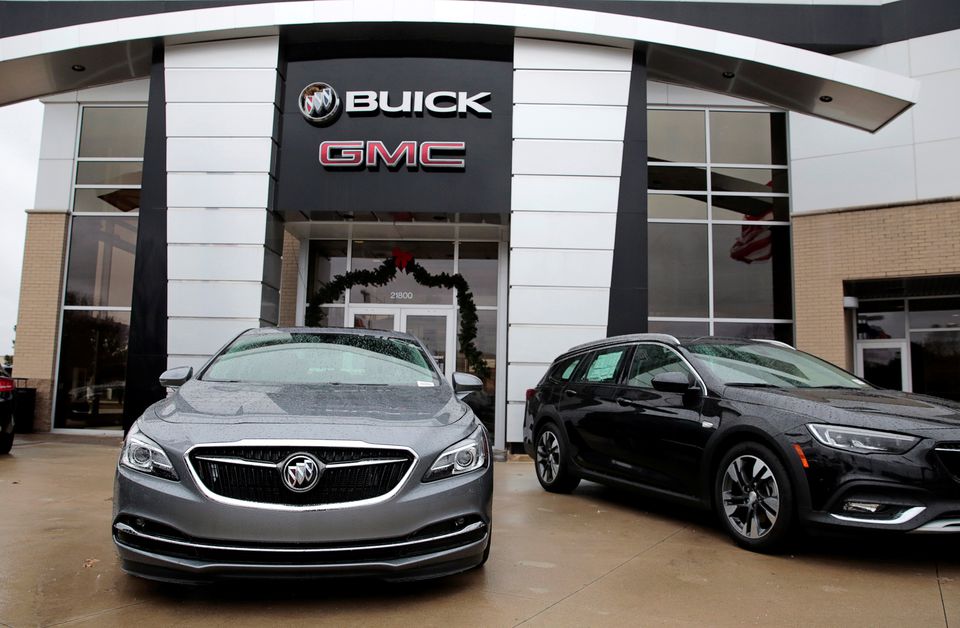 Sept 2 (Reuters) – General Motors Co (GM.N) said Friday it will offer all of its estimated 2,000 U.S. Buick franchise dealers buyouts as it moves to make the brand all-electric by 2030 in the United States.

The Wall Street Journal reported the news earlier, quoting Global Buick chief Duncan Aldred who is set to discuss the plans with dealers Friday in a virtual meeting. He noted shifting to EVs will require significant investments by Buick dealers.

“So if they want to exit the Buick franchise, then we will give them monetary assistance to do so,” Aldred told the newspaper.

Buick said in June it plans to introduce its first EV in 2024, but did not provide specifics.

“The future dealer requirements are a logical and necessary next step on our path towards electrification to ensure our dealers are prepared to properly sell and service these unique vehicles,” a GM spokeswoman told Reuters Friday.

Last year, GM’s Cadillac brand said it had thinned its dealer network as it shifts to EVs, saying it has nearly 40% fewer U.S. dealers than in 2018.

GM booked a total of $274 million in costs during 2020 and 2021 related to the effort to buy out Cadillac dealers who were not prepared to invest $200,000 to $500,000 per store in the equipment and training to support the brand’s shift to an all-electric vehicle lineup, planned by 2030.

Buick traces its roots back nearly 120 years — five years before GM’s 1908 founding — to an era when electric cars briefly outsold gasoline models in the United States. All Buicks sold back then were gasoline-powered.

Future Buick electric vehicles in the United States and China will carry the Electra name, which dates back more than 60 years, along with an alphanumeric designator.